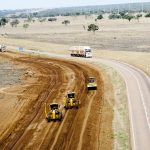 US: Trimble and Komatsu have announced that they are collaborating to improve their customers’ ability to exchange 3D construction site data between Komatsu and Trimble construction software to make managing mixed earthworks fleets easier and allowing for a more holistic view of site operations…(Read more) 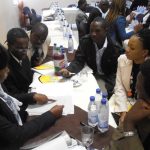 US: GSDI Association has called for the Small Grants Program 2017. The program stimulated 31 proposals from 27 countries in Africa, Asia-Pacific, Europe, North and South America, covering a wide range of SDI and GI/GIS related project work. Each award winner will receive a cash support of USD 2,500 for their proposed projects…(Read more) 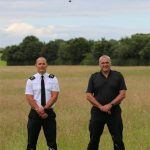 UK: In their bid to improve policing in the UK, the police departments of Devon, Cornwall and Dorset areas have formed an operational drone unit. This unit is currently using a DJI Inspire drone that is equipped with a zoom camera and a thermal imaging that gives police department the freedom to use it 24 hours a day…(Read more) 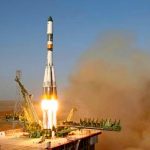 Russia: On Friday, Russian Soyuz rocket thundered into clear skies over the Baikonur Cosmodrome, embarking on all 73 payloads of Russia, the U.S., Japan, Germany, Norway and Canada. The satellites launched a range of satellites from Earth-imaging & ship-tracking satellites to technical demonstrations and an ‘orbital lighthouse’ that could…(Read more)

Rolta gets picked up for geospatial program; shares soar by over 6% 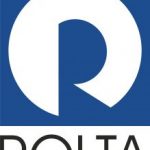 India: In the share market on Monday, Rolta’s share price soared by over 6%, as the company announced that it has been selected to provide a transformational geospatial solution valued at USD 10.8 million for one of the largest countries in the Middle East…(Read more)

How a geospatial solution provider is helping protect our forests? 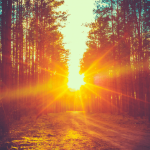 We are at the beginning of the fourth industrial revolution, where convergence is happening rapidly with technologies. Technology solutions like IoT, LiDAR, and Cloud are some good examples that show how these technologies in the process of providing creative solutions for new businesses, are transforming industries across the world…(Read more) 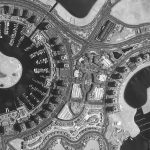 ISRO successfully launched its Cartosat-2 satellite on June 22nd. The Cartosat series satellites are aimed towards collecting information. It was launched into a polar sun orbit at 505 km altitude. This remote sensing satellites objective is to providing high-resolutionscene specific spot imagery…(Read more) 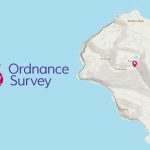 A traveler’s paradise, Foula Island, is a perfect place for those who like serene and tranquil environment. The island, part of Scotland’s Shetland Islands, is home to a scanty population of thirty people. However, what makes this place all the more intriguing is that it has never been featured before on an Ordnance Survey (OS) Custom Made map…(Read more) 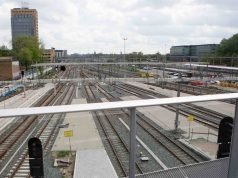