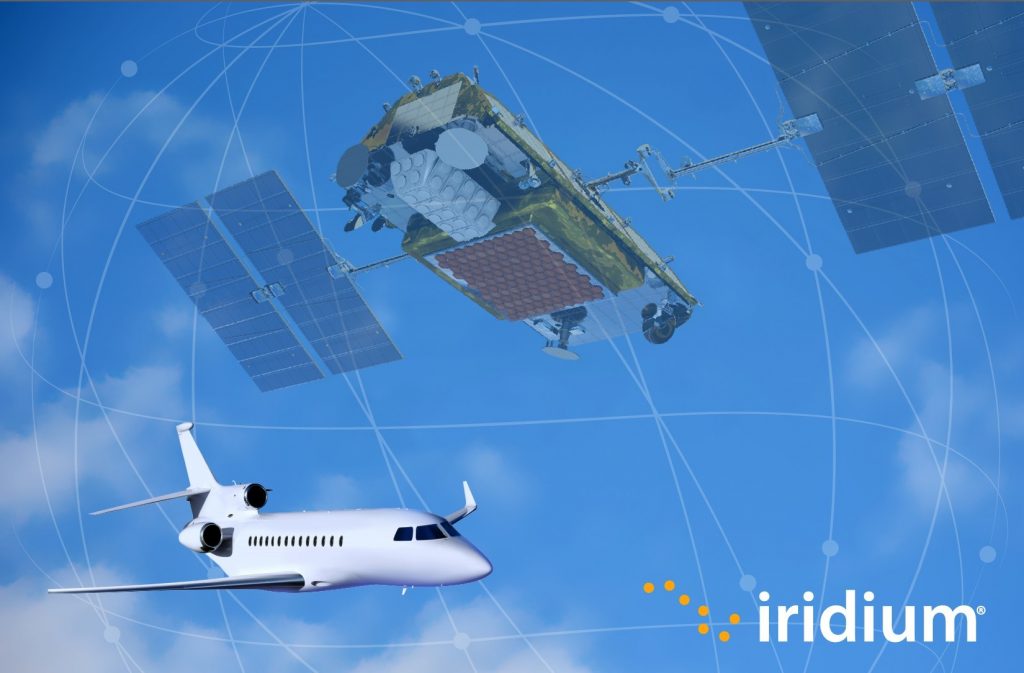 US: Iridium Communications has announced Rockwell Collins as the newest Iridium Certus service provider for the aviation industry.  Rockwell Collins will be adding the service to its comprehensive suite of aircraft connectivity applications for commercial, government and ARINCDirectSMbusiness customers.

“Iridium Certus will be an important new service addition to meet the connectivity needs of commercial, business and government aircraft,” said Michael DiGeorge, vice president of Commercial Aviation Services for Rockwell Collins. “For our ARINCDirect business aviation operators, Iridium Certus will offer small form factor antennas and terminals which are ideal for operators of smaller aircraft requiring internet connectivity. For our airline and government customers, the Iridium Certus service will enable a variety of capabilities for cockpit safety, enhanced aircraft reporting, graphical weather, EFBs and other operational aircraft services.”

Iridium Certus will bring broadband functionality, with the enterprise-grade quality of service, to the aviation industry no matter where in the world an aircraft may fly. The service will soon deliver the fastest L-band broadband speeds on the market at a competitive price with industry-leading small form factor antennas and terminals. The Iridium Certus high-gain antenna (HGA) solutions will provide data speed options of up to 704 Kbps, and eventually as high as approximately 1.4 Mbps following full Iridium® NEXT deployment, with an antenna size of approximately 24 x 10 x 6cm, while the low-gain antenna (LGA) solutions will enable data speeds of up to 176 Kbps.

“Adding Rockwell Collins as an Iridium Certus service provider is a major milestone for the program,” said Michael Hooper, director and general manager of Iridium’s Aviation Line of Business. “Given the FAA’s recent movement toward adopting SATCOM as a primary means of onboard communications, we believe Iridium Certus will be that much more of a shakeup to the status quo within the aviation industry, bringing new capabilities, smaller hardware, faster speeds and competitive price packages. Like the services Rockwell Collins offers, Iridium Certus will support all areas of aircraft connectivity, from the flight deck to the cabin, regardless of location.”

Initial flight trials will take place later this year, with Iridium Certus commercial service introduction for aviation users expected in mid-2019. Commercial service introduction for other verticals, such as maritime and land-mobile, is planned for 2018. Iridium Certus is powered by Iridium NEXT, the Company’s next-generation satellite constellation, currently being deployed.

To date, there have been six successful Iridium NEXT launches, deploying 55 new satellites to orbit. Two more launches are planned for 2018, each carrying 10 Iridium NEXT satellites, for a total of 75 launched, with 66 in the operational constellation and nine serving as on-orbit spares. The seventh launch is currently targeted for July 25, 2018 out of SpaceX’s west coast launch site at Vandenberg Air Force Base in California.