At the Shanghai Auto Show, RoboSense announced two new LiDAR products that are integral to the Smart Sensor System: the RS-Bpearl, a super wide angle blind-spot LiDAR, and the RS-Ruby, a super high-resolution LiDAR. In addition, RoboSense also unveiled its final mass production-ready design of its award-winning RS-LiDAR-M1 automotive grade solid-state LiDAR smart sensor system with embedded perception algorithms, which will be mass produced in 2021. 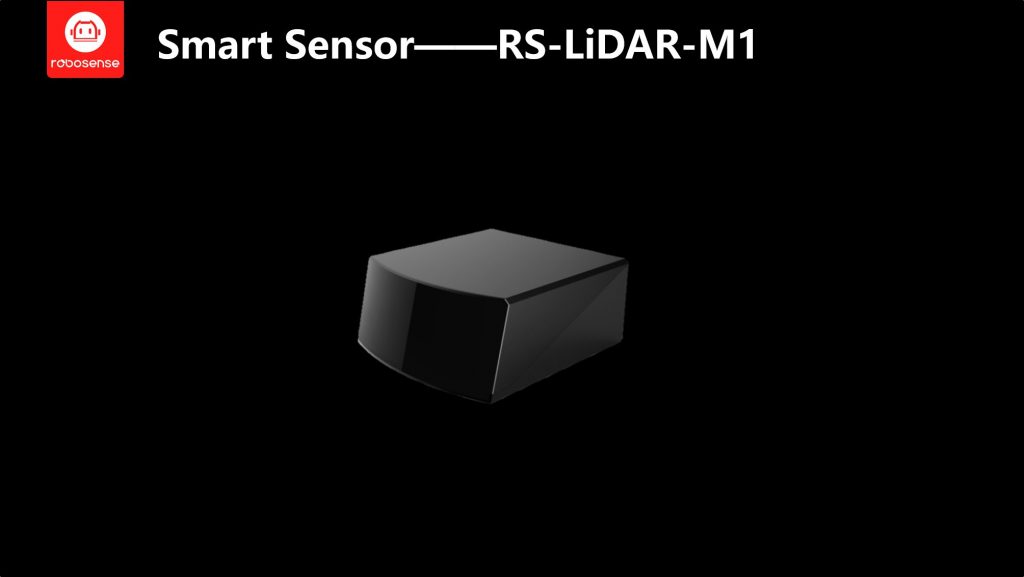 Available in 2021, the final mass production version of the RoboSense RS-LiDAR-M1 for OEMs will be a smart sensor. RoboSense and Horizon Robotics have reached an initial intention of cooperation to build customized chips for the LiDAR environment perception algorithm: the RS-LiDAR-Algorithms. These algorithms will be integrated into the IC and embedded in the LiDAR hardware. The RS-LiDAR-M1 will provide instantaneous 3D point cloud data interpretation and output target level environment perception results in real-time to autonomous vehicles. “Algorithms require an independent ECU for the operation. OEMs must include algorithms for consumer safety by integrating these algorithms into the sensor’s hardware. The RS-LiDAR-M1 is the perfect hardware and software integrated system and data ‘interpreter’ for these needs,” said RoboSense COO Mark Qiu. 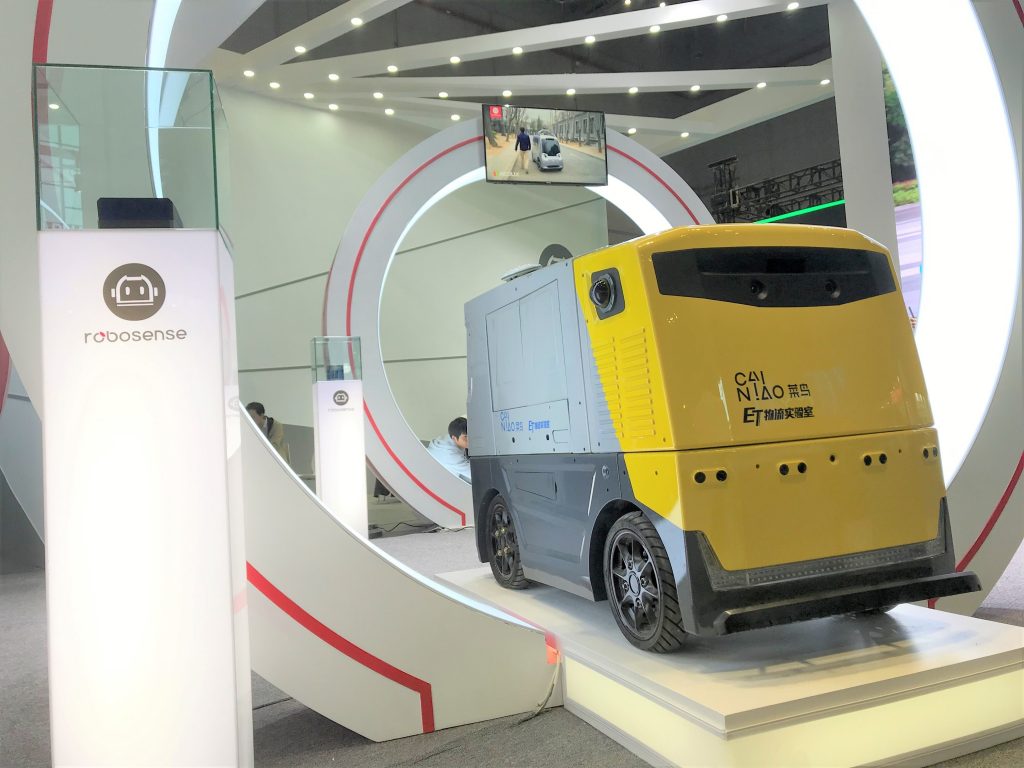