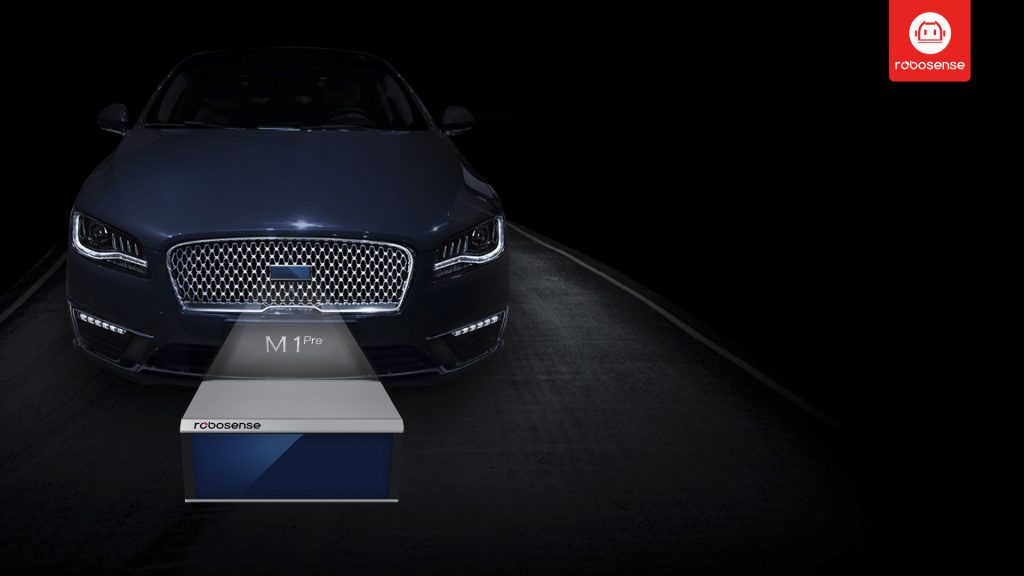 US: RoboSense, the world’s leading autonomous driving LiDAR perception solution provider, has announced the completion of China’s largest-ever single round of financing for a LiDAR company – a combined investment of over $45 million (RMB 300 million).

With an over 50% market share of all LiDAR sold in Asia, RoboSense is the market leader in the region. From previous financing rounds, RoboSense already has secured backing from auto manufacturing, financial brokerage, and artificial intelligence (AI) companies, including Haitong Securities, Fosun Group, Oriental Fortune Capital, Kinzon Capital, and Guangdong Investment Pte Ltd.

The funding will be used to increase RoboSense’s market share and the R&D of autonomous vehicle technologies, including its solid-state LiDAR, AI sensing algorithms, and other advanced technologies, as well as accelerating product development, long-term manufacturing and market penetration.

“The rapid development of autonomous driving has ignited a huge demand for LiDAR,” said Mark Qiu, co-founder of RoboSense. “RoboSense is embracing this market demand through partnerships with multiple industry leaders. It is our great pleasure to be endorsed and funded by industry giants from many different fields. This round of funding is not only for capital assistance but also for strategic resources. We are looking forward to continue working with our partners to lead the large-scale commercialization era of the autonomous driving industry.”

Autonomous logistics vehicles will be one of the first markets for autonomous vehicle technology. Based on data from Deloitte’s China Smart Logistics Development Report, the intelligent logistics market will reach $145 billion (RMB 1 trillion) by 2025.

Cainiao and the world’s leading automotive OEMs, SAIC and BAIC, will jointly promote the rapid development of autonomous vehicles with RoboSense. The strategic partners will not only financially invest in RoboSense, but will also collaborate to lead the autonomous driving industry into production and commercialization.

In the past two years, RoboSense has had explosive growth. In April 2017, the company completed mass production of its 16-beam automotive LiDAR. In September 2017, the company mass-produced its 32-beam LiDAR, released a LiDAR-based autonomous driving environmental sensing AI system, and provided a software and hardware combined LiDAR environment sensing solution. In October 2017, RoboSense launched its breakthrough product – the MEMS solid-state LiDAR, publicly exhibited for the first time at CES 2018 in January 2018. Four months after CES 2018, RoboSense partnered with the Cainiao Network to launch the world’s first MEMS LiDAR autonomous logistics vehicle – the G Plus.