Russia: Recent failures in Russia’s GLONASS system were caused by mathematical mistakes in software, the head of the Russian space agency said. Oleg Ostapenko said during a press conference that the programmers who had designed the satellites’ new software had committed several mathematical mistakes, but the problem was not major and has practically been solved.

“There were some mathematical mistakes, but they have been corrected,” he said. Ostapenko added that the remaining problems would be solved by mid-May and there is next to a zero chance of a similar failure happening in the future. 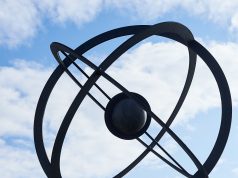 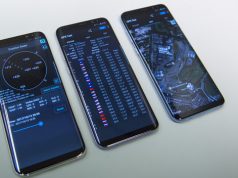