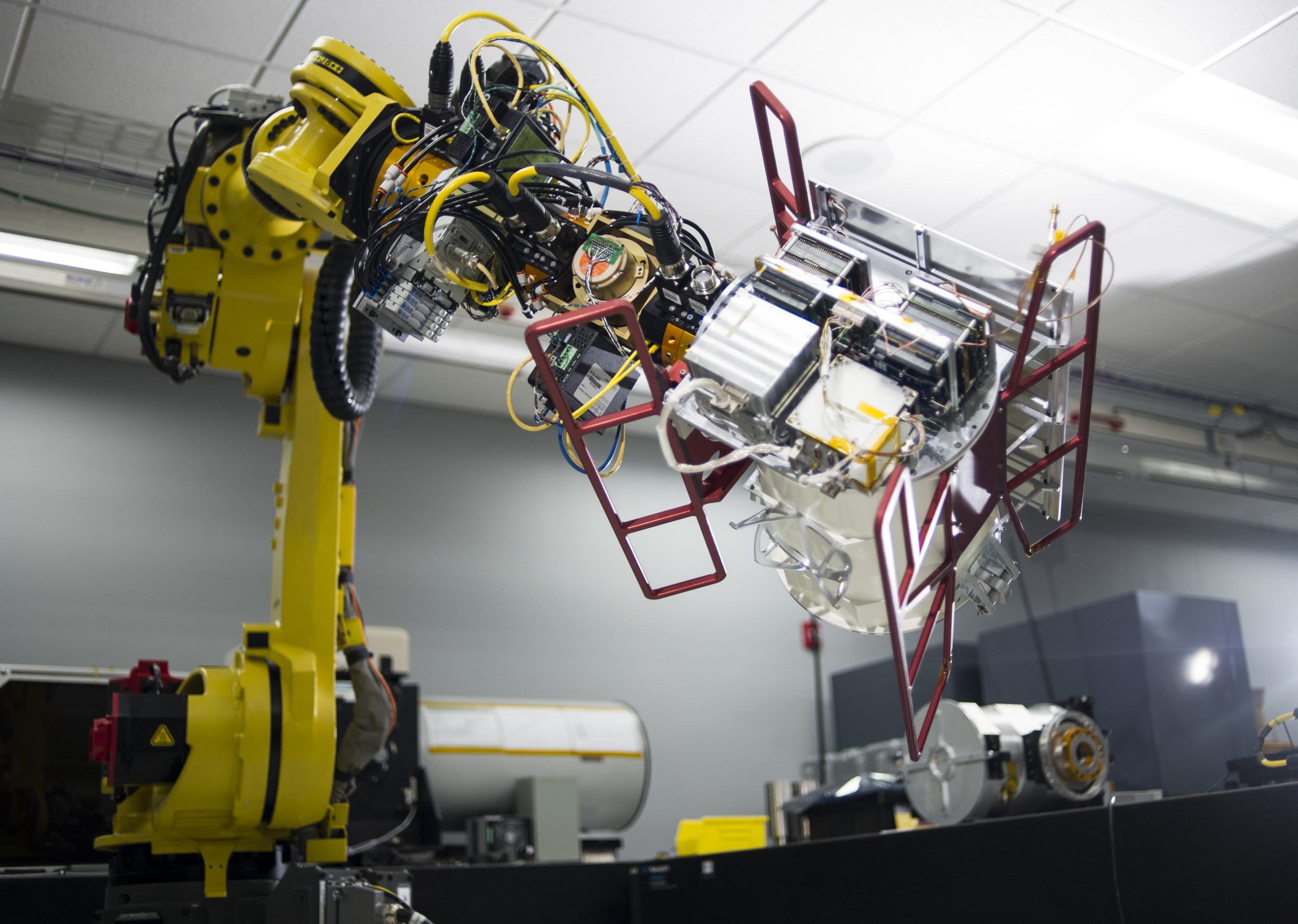 TUCSON:- Raytheon Company has delivered the first Space Enabled Effects for Military Engagements, or SeeMe, satellite to DARPA. Assembled on the company’s advanced missile production lines, the new SeeMe satellite will provide greater situational awareness to soldiers on the ground.

DARPA’s SeeMe program is designed to show that small satellites can be built affordably to give small squads timely tactical imagery directly from a small satellite. A future constellation of small satellites would deliver high-resolution images of precise locations of interest to the soldier’s handheld device.

DARPA will integrate the Raytheon-built SeeMe satellite onto a Spaceflight Industries payload that will be launched into low-earth orbit on a SpaceX rocket later this year. Military users will have an opportunity to evaluate the satellite’s performance during missions in early 2019.

Eventually, a SeeMe constellation may comprise several types of small satellites, each lasting one to five years before de-orbiting and burning up, leaving no space debris and causing no re-entry hazard.

Raytheon Company, with 2017 sales of $25 billion and 64,000 employees, is a technology and innovation leader specializing in defense, civil government and cybersecurity solutions. With a history of innovation spanning 96 years, Raytheon provides state-of-the-art electronics, mission systems integration, C5I™ products and services, sensing, effects, and mission support for customers in more than 80 countries.