“These tests represent the first time when the GNST’s flight-like hardware has communicated with flight-like hardware from the rest of the GPS constellation and with a navigation receiver,” explained Paul Miller, Lockheed Martin’s director for GPS III Development. “This provides early confidence in the GPS III’s design to bring advanced capabilities to our nation, while also being backward-compatible.” 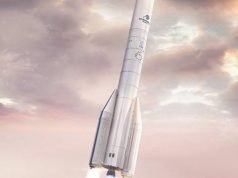 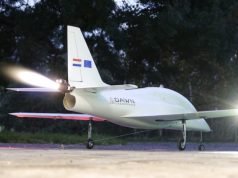