DIWATA-1 is a microsatellite in the 50 kg-class jointly developed by DOST, the University of the Philippines Diliman, Tohoku University, and Hokkaido University. The satellite was launched from Florida, the United States, on March 23, 2016 (Japan Standard Time, all dates and times in this release are JST) and deployed from Kibo at 8:45 p.m. on April 27th.

With this first success of deploying a 50 kg-class microsatellite, JAXA enhanced the deployment capacity in addition to that of the CubeSat-class satellite. We also plan to increase the simultaneous deployment capacity of the CubeSat-class satellites from the current 6U to 12U, then 18U, thus we expect more and more expansion of microsatellites use and operation in the Asian region and beyond, like this example of DIWATA-1, and through collaboration between overseas agencies and JAXA and Japanese universities. 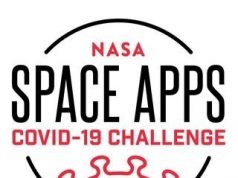 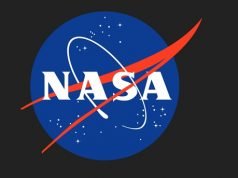