Papua New Guinea: In June, the Mineral Resources Authority (MRA) of Papua New Guinea launched a digital map under its ambitious Mineral Tenement Management Project. The portal provides a spatial view into the mining cadastre data, and is intended to improve communication among stakeholders, reduce corruption and improve transparency.

According to reports, MRA’s contracted agency, Spatial Dimentions, has already started working on the second phase of the project. This phase of the project will focus on implementing an Online Transactional Mining Cadastre Portal (OTMCP) that will provide license holders real-time access to their tenement information, allow the payment of fees and the uploading of work reports. Subject to amendments to be introduced in the revised Mining Act of 2014, the OTMCP will then be enhanced to allow for online applications, renewals and other business processes.

The implementation of FlexiCadastre and the OTMCP will greatly improve the transparency in the mining sector and thereby assist in promoting PNG as a mining destination of choice,” said Charles Young, Spatial Dimension Team Leader for the PNG project. 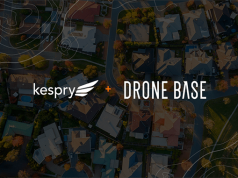 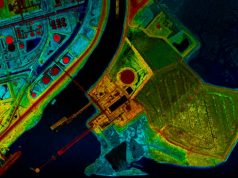 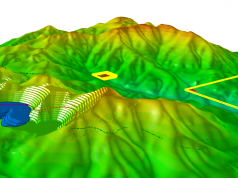