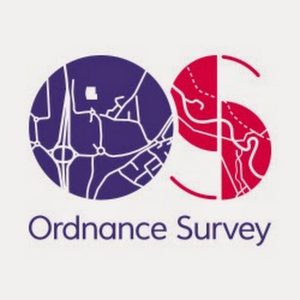 UK: Sales of both paper and digital formats of Ordnance Survey (OS) maps have grown in the last 12 months.

The continuing popularity of traditional maps has accompanied a dramatic rise in subscriptions for the multi-award-winning OS Maps app. Active subscriptions to OS Maps rose by 94% over the same period.

OS Managing Director of Leisure Nick Giles said: “In many industries, you are seeing traditional printed products in decline while digital is on the rise. But in terms of OS map sales, we are delighted to see both formats working hand in hand.

“We’ve been doing a lot of work through our GetOutside campaign and with Mountain Rescue to encourage people to stay safe when they head outside.

“People are now realizing the importance of mapping and the need to carry both types from a safety point of view.

“The world has gone mobile and it is handy to have downloaded OS maps on your smartphone. It is convenient, fits in your pocket and is the most up-to-date mapping available.

“But you can never 100% rely on technology. Phones run out of battery or even end up being dropped in puddles.

“By having a paper map with you as well as OS Maps on your phone, wherever you are in Great Britain you can be sure you won’t be lost.”
When an OS paper map is sold, the purchaser receives a code to download the digital version of that map.

The OS Maps app offers people the option to plan and record routes, and view and follow routes shared by other users.

When outside, the app makes it easier to keep track of your chosen route by phone.
Nick added: “You actually get a different experience with paper. You can lay it out on the dining room table and get a wider overview of an area beforehand.

“You can come together to look at it as a family or group to plan.
“Then when you are out there in the great outdoors, using a paper map brings with it the fun challenge of navigating the environment.”

The OS paper map of Snowdon proved to be the number one seller in Great Britain in 2017/18.