The brain child of The Queensland government and Queensland University of Technology – G20 Globe, was successfully demonstrated to the 2014 G20 Leaders’ Summit in Brisbane. Formed out of an Open Data initiative, the globe provides an interactive and cinematic display of spatial data visualisations.

Now the Queensland Government has gifted the substantial know-how, including reusable framework for loading and displaying data, to a new Open Digital Earth Globe Foundation (ODEGF). This will facilitate the foundation in its uptake and further development.

Lead by the chair of the foundation Dr Peter Woodgate, several nations at the G20 summit had the demonstrations of the G20 Globe. Looking at the possibilities the platform provides, the Surveyor General of India and the CEO of Future Position X (FPX) from Sweden expressed strong interest in joining the Foundation. 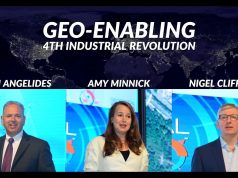 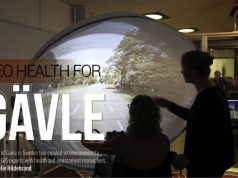 Geo Life: Integration of Health, IT and the Smart City with GIS 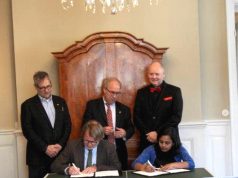