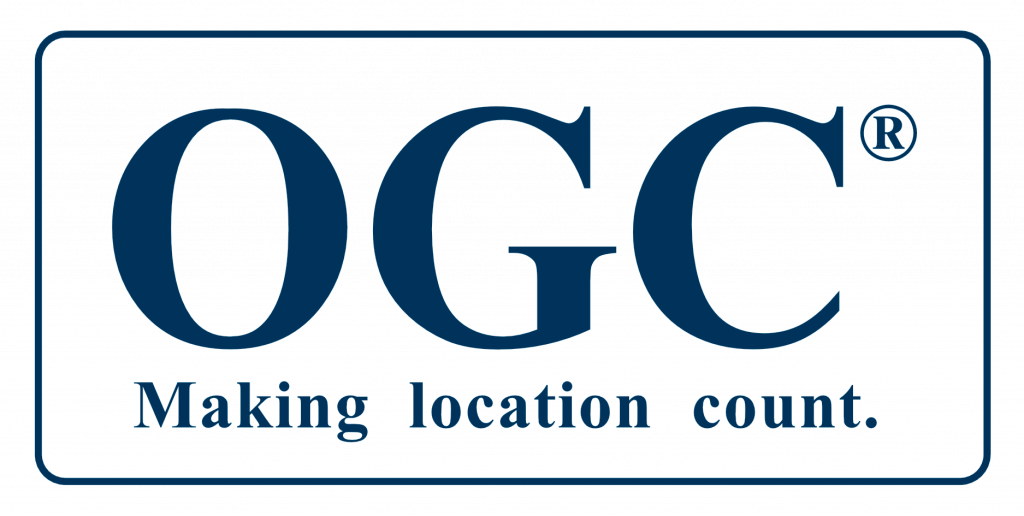 US: The Open Geospatial Consortium (OGC) is seeking public comment on its candidate CDB Multi-spectral Imagery Extension standard. The Multi-spectral Imagery Extension defines how to encode and store reflected electromagnetic radiation from the infrared wavelengths into a CDB data store. This extension is limited to only adding this new data type and does not change any existing requirements or structure defined in the CDB standard. This extension also attempts to harmonize with the existing component selectors used in the CDB standard in the visual spectrum.

OGC’s CDB standard defines datasets that represent the visual appearance of objects – from the terrain to buildings and trees – in the electromagnetic spectrum visible to the human eye. CDB also contains material datasets that can help create representations of other wavelengths that can be detected, such as passively emitted heat in the Mid- or Long-Wavelength infrared (MWIR or LWIR) or reflected radar (radio wavelengths).

Image sensors that can detect wavelengths between the visible spectrum and Mid-Wavelength Infrared – specifically Near Infrared (NIR) and Short-Wave Infrared (SWIR) – are becoming more prevalent, as is data on these wavelengths. The CDB Multi-spectral Imagery Extension seeks to enable the storage of this data in a CDB data store.

The need for data that comprise these wavelengths comes from the increasing number of sensors and data collections in this portion of the spectrum, as well as the commercial and military uses of this data. Several current commercial satellites collect NIR imagery, and several government satellites collect multiple bands of both NIR and SWIR imagery. In addition, available sensors of this data include night-vision that detect light energy primarily in the NIR bands, and newer SWIR sensors that work well in low light and can see through haze and smoke in the atmosphere. One characteristic of these wavelengths is that most vegetation is highly reflective of this energy, and water is highly absorptive, which can aid in better feature recognition during poor visibility conditions by pilots and flight crews.