The Open Geospatial Consortium (OGC) seeks public comment on the candidate CDB version 1.2 standard. CDB version 1.2 contains two substantive changes that are not deemed to have a high risk for causing backward compatibility issues. Comments are due by May 21, 2020.

The CDB Standard defines a conceptual model, and rules for implementing that model, for the storage, access, and modification of a synthetic environment data store as required in high-fidelity simulation or mission rehearsal, such as battlefield simulation. The standard addresses the challenge of full plug-and-play interoperability and reuse of geospatial data in a modeling and simulation environment. CDB data stores can be made accessible via OGC web services, such as a Web Map Service (WMS) or Web Feature Service (WFS), to permit visualization and analysis of the content outside of the traditional simulator hardware environment.

The definition of the Primary Alternate Terrain Elevation dataset has been changed to improve compatibility with standard open source libraries used to read and process elevation data. These changes address an issue that ground simulation has with CDB gridded terrain meshes.

Additional metadata is now provided so that additional file formats or encodings, such as GeoPackage, can easily be incorporated and used. This enhancement also enables applications to much more easily determine which file formats are being used for a specific layer.

Two new volumes are added to the CDB Standard suite that describe how to use the OGC GeoPackage Standard for vector data in a CDB data store.

The candidate CDB Version 1.2 standard is available for review and comment on the OGC Portal. Alongside the core standard, the .zip package also contains release notes outlining the latest changes plus several Best Practice guides. Comments are due by May 21, 2020, and should be submitted via the method outlined on the CDB Version 1.2 Standard’s public comment request page. 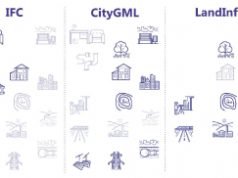 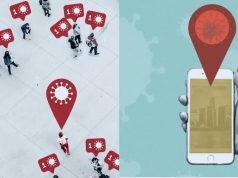 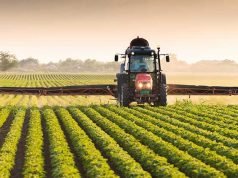