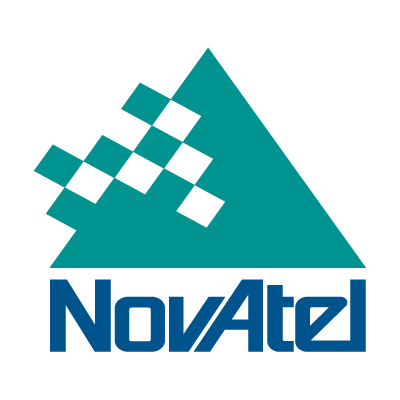 “TerraStar-C PRO enables higher operational efficiency by allowing users to start operations sooner and continue to work through challenging conditions without interruptions,” said Sara Masterson, NovAtel’s positioning services segment manager. “We continue to build our TerraStar portfolio of services and with the addition of TerraStar-C PRO customers can trust that they have not only a highly-reliable precise positioning solution, but also services that immediately translate to increased productivity.”

TerraStar-C PRO is available immediately as a termed subscription service for agriculture, unmanned, airborne, and land applications, such as survey, mapping and GIS and supported on compatible OEM7 products with firmware version 7.05 and later.