The collaboration involves developing solutions for safely and efficiently operating UAS in all airspace environments with a particular focus on larger systems the size of small commercial jets.

"As a producer of large-scale unmanned aircraft systems, our goal is not only to provide the aircraft, but also to understand fully the Australian government's needs to certify them for operation," said Ian Irving, chief executive for Northrop Grumman Australia.

In 2001, a Global Hawk UAS became the first unmanned, powered aircraft to cross the Pacific Ocean in a flight of more than 23-hour duration from Southern California to Adelaide.

Global Hawk is also the first UAS to achieve U.S. military airworthiness certification, along with a certificate of authorisation from the U.S. Federal Aviation Administration, recognizing the system for its ability to routinely fly within national airspace. 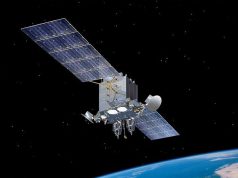 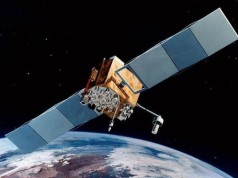