US: U.S Geological Survey (USGS) has launched a new tool that provides the users a detailed view of world’s mountains.

The Global Mountain Explorer would help a gamut of users ranging from hikers to scientists, and policymakers to seek information on prominent landscapes.

Mountains cover around 12 to 31 percent of the land surface of the Earth, but despite their importance, only a few attempts have been made to scientifically define and map these regions worldwide with detail, the USGS said.

Roger Sayre, USGS ecosystems geographer, the leader of the project, said “The Global Mountain Explorer allows anyone with access to the Internet to explore where mountains are, whether they are low or high, scattered or continuous, snowy or snow-free,”

“Mountain Explorer users can visualize and compare in one place and for the first time the three major global mountain maps that have been produced,” he added.

Mountains host diverse ecosystems and wildlife and are valued for their aesthetic beauty.

Mountainous areas are also vulnerable to natural hazards. But despite their importance, selected few attempts have been made to scientifically define and map these regions worldwide with detail.

The USGS developed the Global Mountain Explorer, in partnership with Esri, and three organizations at the University of Bern in Switzerland ­— the Center for Development and Environment, the Global Mountain Biodiversity Assessment and the Mountain Research Initiative.

The tool was developed as part of a Group on Earth Observations initiative to precisely outline mountain regions using best available data. It would provide information on the global distribution and a variety of mountain data with a resolution 16 times more detailed than previous mapping efforts.

An area can be selected simply by zooming in or by typing a place name like Mt Elbus to view its elevation and type. Users can also select from a number of backdrops, including satellite images, topographic maps or political boundary maps 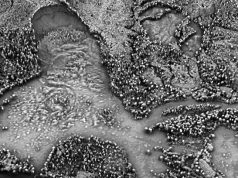 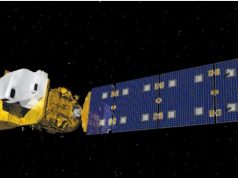 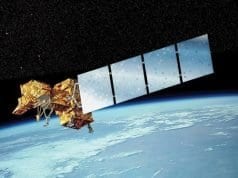