UK: With the number of earth observation (EO) satellites planned on the rise, the planet is nearing a point of regular photographic coverage. However, David Hodgson, Managing Director and CEO of DMC International Imaging (DMCii), feels otherwise.

“We still need more assets in orbit to really be able to relax and not have to worry about data being available when we need it,” he was quoted by a report published on Via Satellite. He also opined that it would take at least five more years and a concerted effort to reach a comfortable position. He also insisted that the industry is inching towards a pre-planned coverage model. Hodgson added that nations are realising that scheduled satellite imagery coverage on a routine basis is a valuable national asset.

Commenting on the emergence of cloud services, he said, “I think we are seeing the early days of the emergence of cloud-services for earth observation, and it is a technology whose time has definitely come. It is well used in other industries, but the data volumes and requirements for EO have been a little out of reach. That is changing very rapidly.” 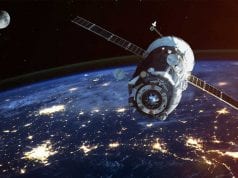 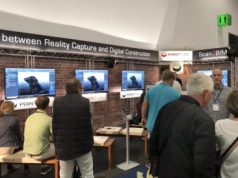