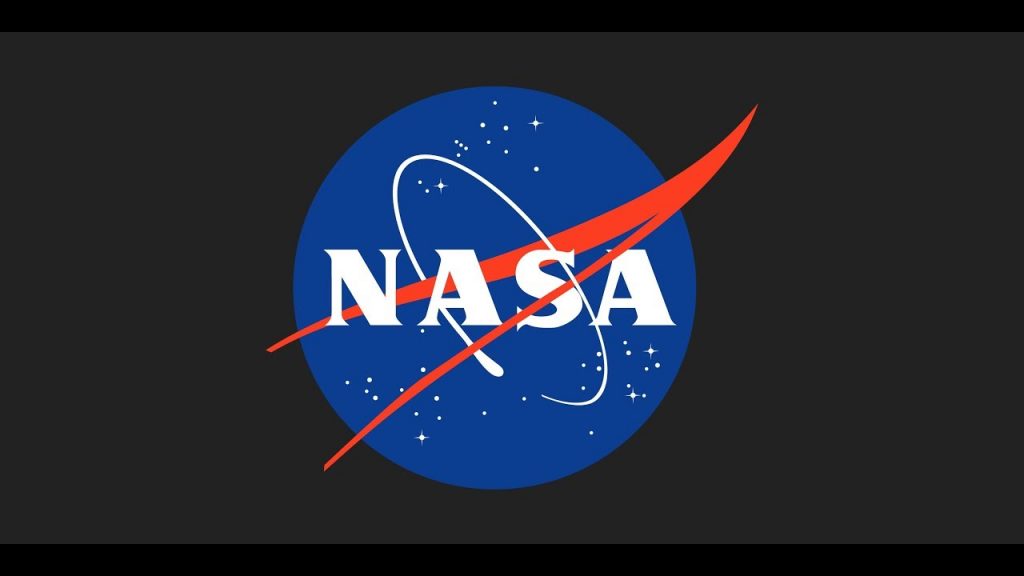 US: NASA’s Space Technology Mission Directorate’s Flight Opportunities program, six promising space technologies have been selected to be tested on commercial low-gravity-simulating aircraft and suborbital rockets. The opportunity to fly on these vehicles helps advance technologies closer to practical use by taking them from a laboratory environment to the real world.

“The selected institutions will be able to demonstrate their technologies that are of interest to NASA in a much more realistic environment than what can be done using ground-based simulation facilities,” said Stephan Ord, the program technology manager for NASA’s Flight Opportunities program. “This program is a valuable platform for NASA to mature cutting-edge technologies that have the potential of supporting future exploration and agency mission needs.”

Two topics were included in this call for research. Under the first topic, which requested the demonstration of space technology payloads, NASA selected five proposals:

NASA selected one proposal under the second topic, demonstration of vehicle capability enhancements and onboard research facilities for payload accommodation:

The selected demonstrations will receive awards for payload integration and flight costs, as well as limited payload development costs. These investments take technologies from the laboratory to a relevant flight environment, facilitate technology maturation, validate feasibility, reduce technical risks and enable infusion of key space technologies into multiple future space missions. The most recent call for proposals in this series, called the REDDI Flight Opportunities, opened on March 30, 2018.

The Flight Opportunities program is funded by NASA’s Space Technology Mission Directorate in Washington and managed at NASA’s Armstrong Flight Research Center in Edwards, California. NASA’s Ames Research Center in California’s Silicon Valley manages the solicitation and selection of technologies to be tested and demonstrated on commercial flight vehicles