Mexico: Merrick Mexico, a subsidiary of Merrick & Company, in alliance with the Autonomous University of Tamaulipas (UAT) and the Government of the State of Tamaulipas, has bagged an International Geospatial Excellence Award in the Management Administration category given by the global organization Geospatial Media and Communications, for the implementation of the program “Cadastral Modernization of Tamaulipas State, Mexico”.

The award was presented recently during the Latin American Geospatial Forum (LAGF 2015) in Mexico City, which was attended by authorities of the Ministry of Territorial and Urban Development (SEDATU), the National Institute of Statistics and Geography (INEGI), as well as, a wide variety of agencies, companies, and universities from many Latin American countries which focus on the management of the geospatial information. The program developed a multi-phased cadastral management system, updated property data based on existing records and new photogrammetry, and standardized property valuation workflows that now allow the State and Municipalities to efficiently generate legal documentation of property ownership and its transactional history. The system developed by Merrick has been strategically implemented in 41 municipalities of the State over the past three years. 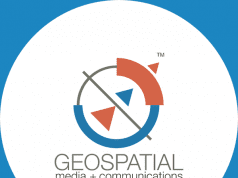 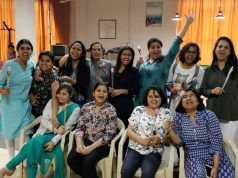 Women of Geospatial Media and Communications