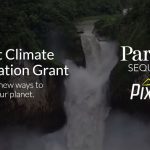 Switzerland: To help foster innovation around the impact of global climate change, industry leaders in drone-manufacturing, Pix4D and Parrot have chosen six projects on basis of novelty, scientific merit, and team experience…(Read here) 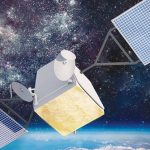 US: OneWeb has received unanimous approval from the Federal Communications Commission (FCC) to move forward with its plans to deliver high-speed internet to hard to reach places in the United States…(Read here)

‘Spy in the Sky’ technology to tackle illegal dumping of waste 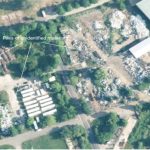 Successful launch doubles the number of Iridium NEXT satellites in space 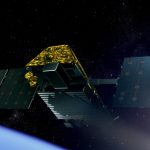 US: Iridium Communications launched its next-generation of satellite network, Iridium NEXT. The satellites were launched in space on 25 May. The aircraft deployed a payload of 10 satellites into low-Earth orbit, approximately one hour after a SpaceX Falcon 9 rocket lifted off from Vandenberg Air Force Base in California…(Read here)

Visualization and 3D rendering software market to grow at 22.40% CAGR by 2022: Report

US: Research firm MarketsandMarkets has released a ‘Visualization and 3D Rendering Software Market’ report at its disposal. The report forecasts the growth from USD 1.06 billion in 2017 to USD 2.92 billion by 2022, at a Compound Annual Growth Rate (CAGR) of 22.40% during the forecast period…(Read here) 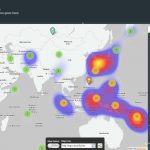 Canada: Maptiks and MangoMap have announced the integration of user engagement analytics with MangoMap’s web map applications. Without any coding required, it is now possible to view in-depth analytics with key metrics on usability, performance and a visitor’s interaction with a MangoMap application…(Read here) 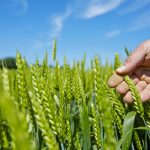 In an exclusive interview with Geospatial World, Brian L. Soliday, Chief Revenue Office of aWhere talks about company’s profile. Brian also discusses how this global agriculture company is providing agronomic weather data in every corner of the earth…(See here)

Know about DIAL- Its mission and founding pillars 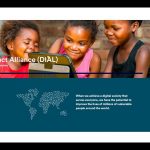 In an exclusive interview with Geospatial World, Syed Raza, Director, Data of Digital Impact Alliance (DIAL) talks about the company and explains its founding pillars…(See here) 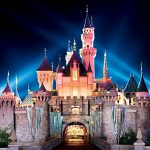 He was trying to turn his dream into a reality and he had to show to his investors exactly what he plans to do with their money. It was never going to be an easy task. One of the greatest visionaries in American history, Walt Disney knew that to raise money for his amusement park, he would need to draw his dream on a piece of paper…(Read here) 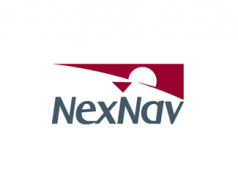 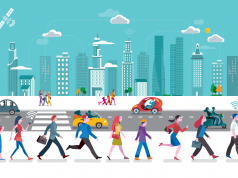