An end user application developed with MapLT can function independently without having to establish an on-line connection to a server. Spatial data and other necessary information can be downloaded into device’s memory card from server either using wireless or cable connection. Depending on the application and user needs, information collected from the field can also be uploaded back to the server.

To support MapLT GISnet has released the MapBox application. MapBox is targeted for spatial data suppliers. With MapBox, data suppliers can translate and optimise their data to MapLT supported file format. 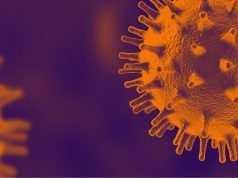