Belgium: Luciad formalized its business partnership with two Korean companies, SI Imaging Services (SIIS) and G-ros on 14th June. The three companies formally signed an MoU aimed at developing a solution based on satellite data from SIIS and G-ros, paired with data management, visualization and analytics from Luciad.

The signing ceremony took place as part of a weeklong business delegation organized by the Belgian Economic Mission to the Republic of Korea from June 10-17. The delegation was presided over by HRH Princess Astrid of Belgium and included several Belgian ministers and officials, including:

More information on the Belgian Economic Mission to the Republic of Korea is available at www.belgianeconomicmission.be. 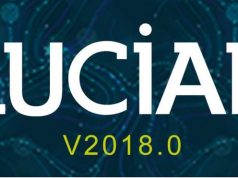 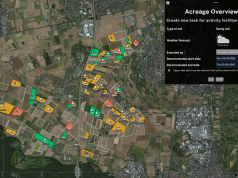 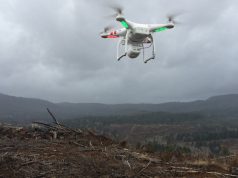