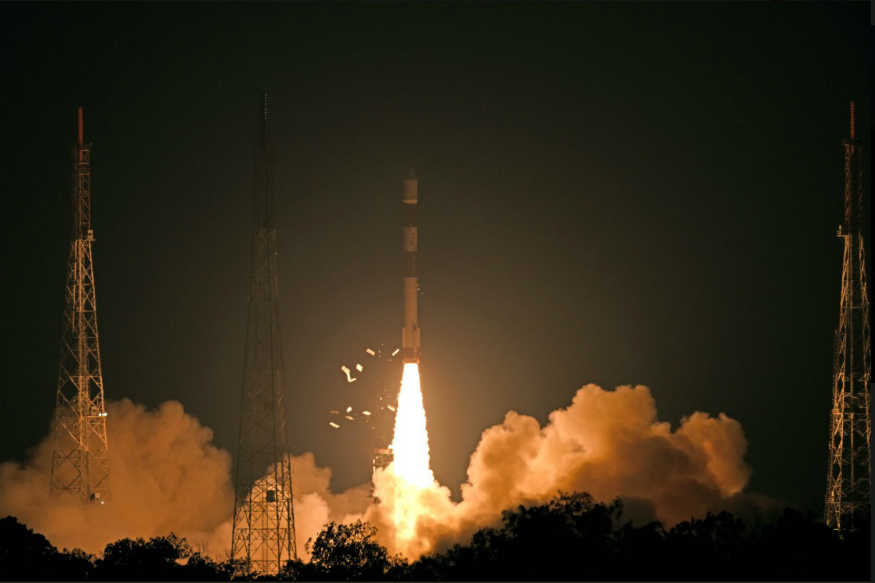 PSLV-C46 lifted-off at 05:30 Hrs (IST) from the First Launch Pad and injected RISAT-2B into a orbit of 556 km, about 15 minutes and 25 seconds after lift-off. After separation, solar arrays of RISAT-2B were deployed automatically and ISRO Telemetry Tracking and Command Network (ISTRAC) at Bengaluru assumed control of the satellite. In the coming days, the satellite will be brought to its final operational configuration.

RISAT-2B is a radar imaging earth observation satellite weighing about 615 kg. The satellite is intended to provide services in the field of Agriculture, Forestry and Disaster Management.

ISRO Chairman Dr K Sivan congratulated the launch vehicle and satellite teams involved in the mission. “With this launch, PSLV lofts 50 tonnes to space by launching 354 satellites, including national, student and foreign satellites.”