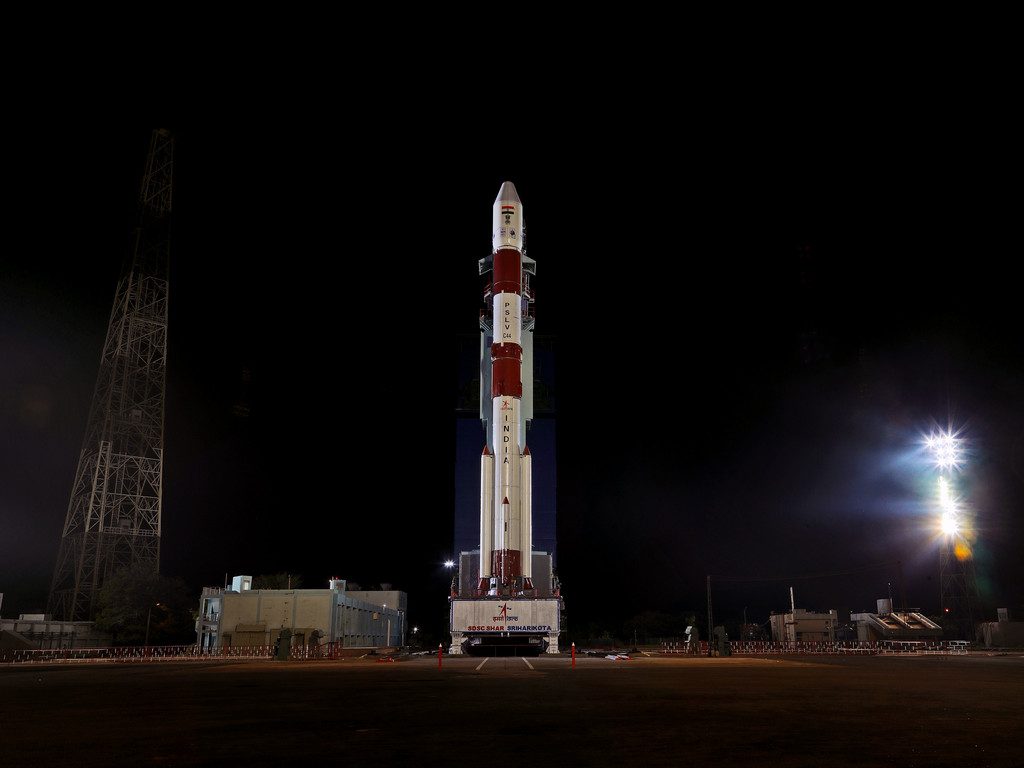 RISAT’s are the first all-weather observation satellites from ISRO and are designed to provide a continuous view of earth either at day or night for the forces to detect border infiltration. Earlier, the observation satellites banked mainly on optical and spectral sensors which often were handicapped by cloud cover.

The configuration of RISAT-2BR1 is different from the previously launched RISAT’s and brings along improved observation and imaging capabilities. The satellite will be launched using ISRO’s own Polar Satellite Launch Vehicle (PSLV) called PSLV-C46. ISRO is also planning to send its cartography satellite Catosat-3 among other small defence satellites.

The first RISAT that was deployed in the orbit was RISAT – 2. While RISAT -1 was expected to be up first but the events of 26-11 meant that the deployment was fast-tracked.

RISAT -1 was not a surveillance satellite and its data was used for applications like natural resource management, agriculture planning, forest surveys, disaster management support during floods and earthquakes.

India is also likely to land on moon on September 6 once the ISRO launches its second lunar mission ‘Chandrayaan 2’ between July 9 and July 16. 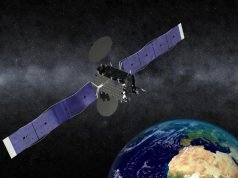