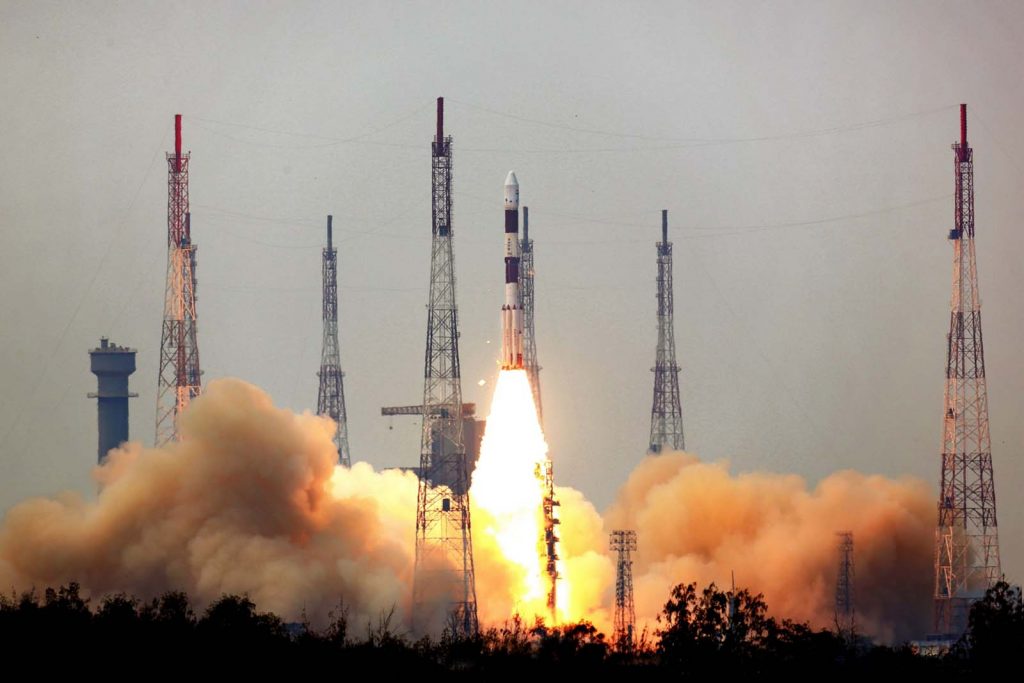 “SSLV’s launches will commence sometime mid-2019. We want to involve private sector from the beginning and will be offering them development and launches,” said K Sivan, Chairman ISRO.

At a press conference to announce the 6th edition of Bangalore Space Expo, 2018, organized by Antrix and CII, Sivan said: “We have already worked with a few corporates like Godrej, L&T and HAC. We don’t see any hurdle involving the private sector.”

Rakesh Sasibhushan, CMD Antrix added: “Antrix is looking at 50/60 launches SSLVs a year and in the next 10 years, we see a business potential of ₹1500-2000 crore annually.”

He said to The Hindu Business Line: “Business-wise it is not rosy. It is a challenging task with core-competency the key. By partnering we, (Antrix) and private sector, will be creating one of the biggest manufacturing bases in the space sector. In SSLVs launches, there will be opportunities in building single-vehicle launches, propellant vehicles in large numbers.”