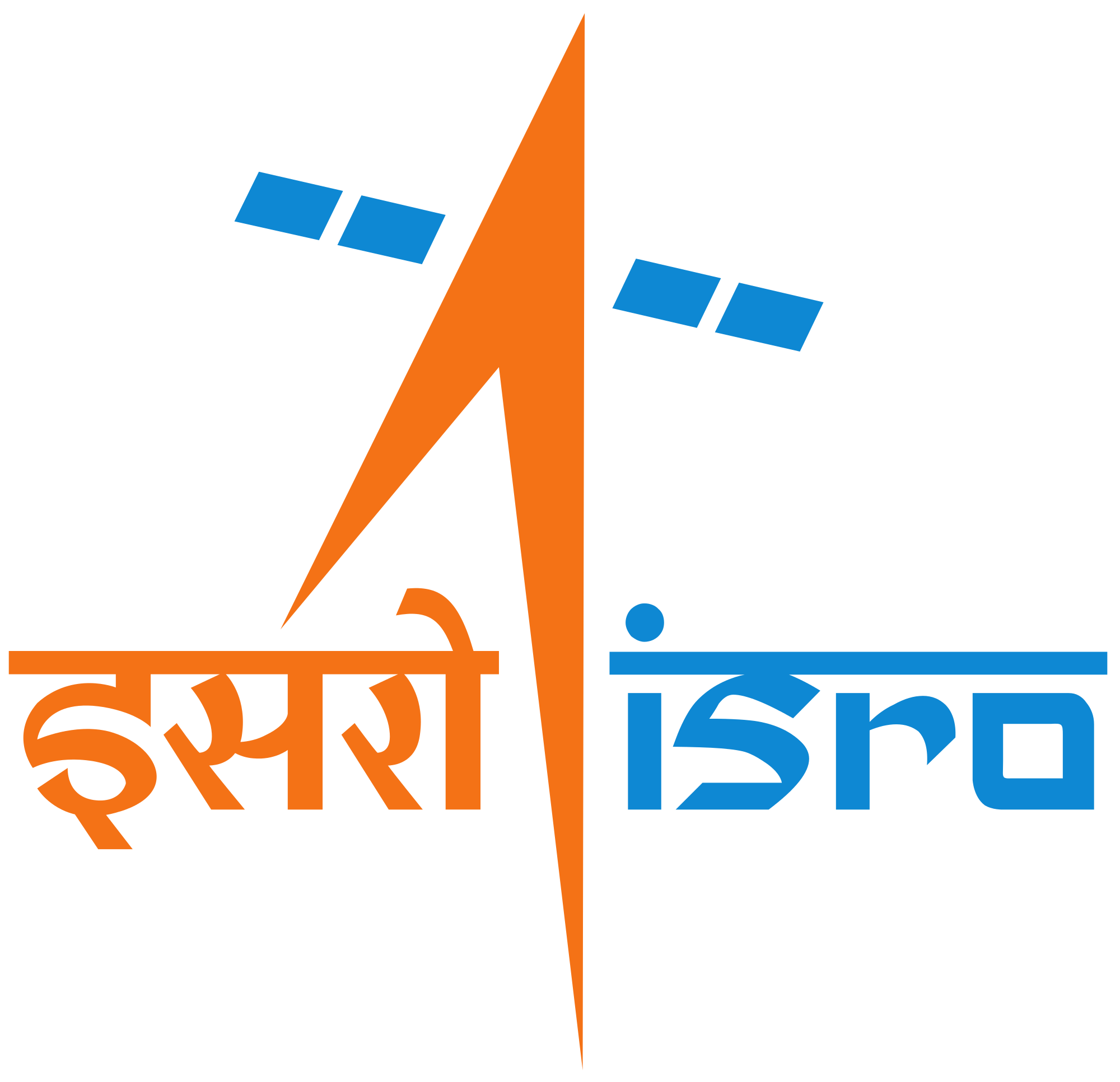 After completion of development of space qualified C-Band TWTA, the initiative to develop the Ku-Band Short Length TWT (Traveling Wave Tube) was undertaken jointly with CEERI. ISRO said this will pave the way for space qualification and indigenous realisation of Ku-Band TWTA. Further, it will be integrated with indigenously developed High Voltage EPC and Solid-state amplifier to complete it as Microwave Power Module (MPM).

Due to the requirement of large number of such devices, indigenous development can significantly reduce the dependency on foreign sources, ISRO said. TWTA is one of the integral parts of all communication payloads. Hence, their dimensions, mass and efficiency are major contributors to the satellite's power budget and require special attention.