US: Intermap Technologies, has recently announced that its NEXTMap World 30 product surpassed sales of $1.2million in 2013, more than 15 times 2012 sales. World 30 is the world's first and only seamless digital map of the entire earth with a global accuracy of 7-meters.The latest version of the World 30 product, is up to three times more accurate than competing global Digital Elevation Models (DEMs) such as NASA's Shuttle Radar Topographic Mission (SRTM) data and Advanced Spaceborne Thermal Emission and Reflection Radiometer (ASTER) Global Digital Elevation Model (GDEM). The World 30 dataset integrates seamlessly with Intermap's Orion Platform and provides a foundation data layer for the Company's web-based 3D Business Intelligence (3DBI(R)) applications including flood planning, advertising, telecommunications and risk management. World 30 enables the immediate delivery of the Company's 3DBI applications anywhere in the world.

"One of the most exciting features of our World 30 product is that it can be purchased, downloaded and used in the same day."We've also started to see World 30 purchases as the first step in the implementation of larger Orion-based spatial data infrastructure projects around the world. It's clear that World 30 purchases can be an indicator of a customer's future interest in Intermap's other products and services," said Todd Oseth, Intermap's president and CEO. 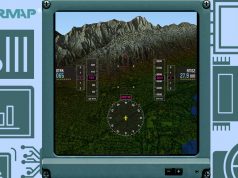 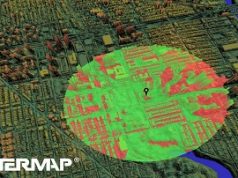 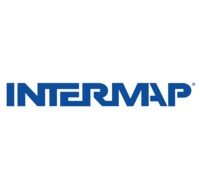