India: India’s largest state-owned natural gas processing and distribution company, GAIL, is going to use drones and satellite imagery to map and monitor its pipeline network. The move comes in the light of the company’s plans to expand its Sahyogi (partner) scheme to discover and avoid encroachment and terror attack threats in Madhya Pradesh's Chambal area. If the drone experiment proves to be a success, it would be implemented in other parts of the country as well. GAIL operates a large network of natural gas pipelines covering more than 10,900 km. In addition, it also operates two liquefied petroleum gas pipelines with a total length of 2,040 km. 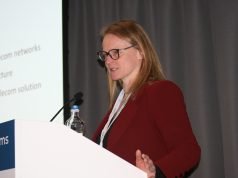