India: The Indian Navy is working towards a new fleet of aircraft and helicopters for maritime surveillance, electronic warfare and anti-submarine and anti-ship warfare. 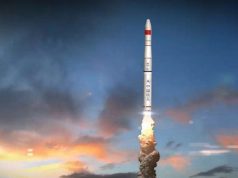 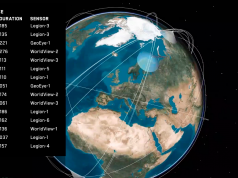