Jitendra Singh, Minister of state in the Prime Minister’s Office, said, “NSIL would enable Indian Industries to scale up high-technology manufacturing and production base for meeting the growing needs of the Indian space program and would further spur the growth of Indian industries in the space sector.” 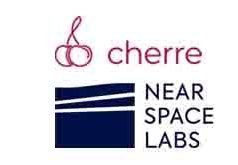