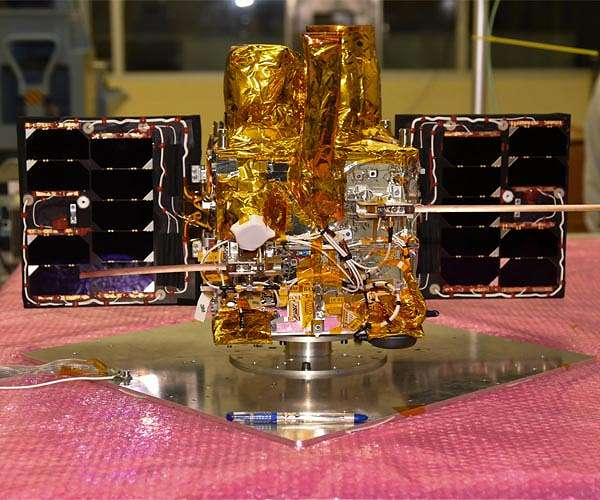 This multi-fold optical configuration is called Origami optics. It is important to note that the reflective optics is based on metal mirrors, rather than the usual glass based Origami lens