Greater Noida: The second day of the GeoSmart India 2016 featured the India Geospatial Awards. The event was organised to recognise and encourage innovations, and excellence brought forward by geospatial technology developers, professionals, end users and policy makers that have fostered the geospatial industry in India.

The awards were given in two categories – Leadership Awards, and Excellence Awards category, which proceeded by a gala dinner. Maj Gen Dr R Siva Kumar (Retd) received the award for lifetime achievement category.

This year the awards were conferred by Gen VK Singh, Minister of Development of North Eastern Region. In his address, Gen VK Singh started by saying that GIS as an industry has started growing. And the industry has the scope for growth that cannot be described. He adds, “Ultimately what sells is world class. The second best doesn’t sell. Because people know its second best and in this industry, only the best of all sells. Today the conditions are right and what you want to achieve can be achieved in today’s economy.” 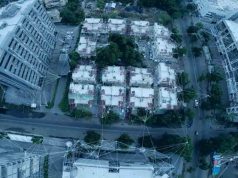 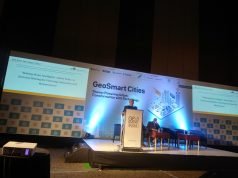