US: IBM has launched a new community, IBM developerWorks Recipes, which has been designed to help developers pick up on how to connect Internet of Things or IoT devices to the cloud and how to use data coming from those connected devices. Users of developerWorks Recipes can tap into IBM's platform-as-a-service, Bluemix, to implement step-by-step tutorials for embedding advanced analytics and machine learning into IoT devices and applications. By helping users connect their IoT devices to IBM Bluemix, which IBM launched in 2014 with a $1 billion investment and today has more than 100 open-source tools and services, users can then run advanced analytics, utilise machine learning and tap into additional Bluemix services.

Last month, the IT giant announced the acquisition of California-based company Compose, that provides database as a service or DBaaS offerings targeted at web and mobile app developers. The acquisition is expected to give boost to developer productivity and innovation around open source and cloud data services. According to Derek Schoettle, General Manager, IBM Cloud Data Services Compose’s breadth of database offerings will expand IBM’s Bluemix platform for the many app developers seeking production-ready databases built on open source. Company officials are of the view that Compose will IBM with an enhanced framework to deliver highly sought after, production ready, cloud database services for developers. Founded in 2010, the company has raised around $6.4 million, most of it in a Series A round in 2012, led by Trinity Ventures. 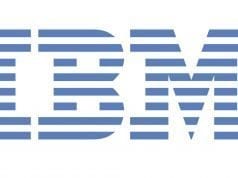 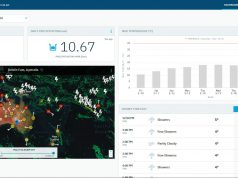