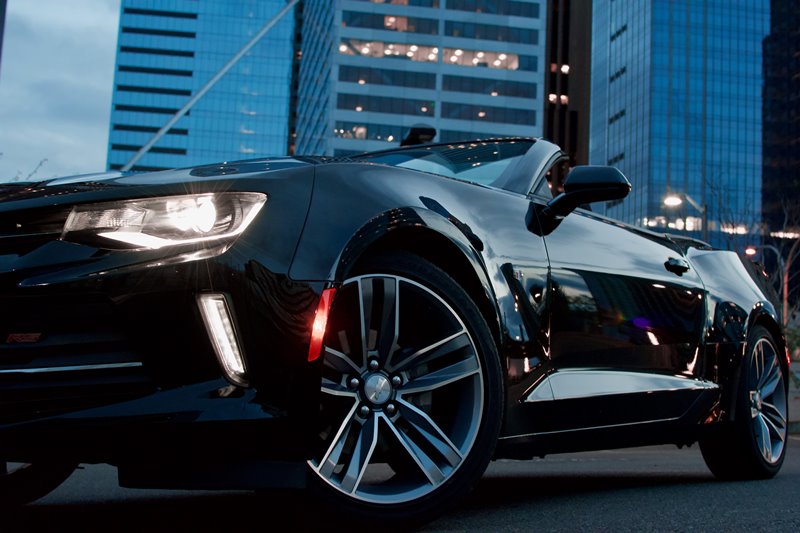 South Korea: Hyundai Mobis has succeeded in developing a customized steering system optimized for autonomous vehicles. It is a cutting-edge technology with no case of mass-production as of yet. Just 10 years after its production of the electric power steering system back in 2006, it stands shoulder to shoulder with global-leading competitors and firmly established itself as a technology leader.

Going a step beyond sensors, e.g. radars and cameras, the core technologies for implementing autonomous driving, Hyundai Mobis secured proprietary technologies in steering and braking essential to the safe driving and stopping of autonomous vehicles.

On July 25, Hyundai Mobis announced that it developed an electric power steering system which uses the redundant control mode that takes advantage of two electronic circuits during autonomous driving to maintain normal steering capabilities under any circumstances.

By developing this new technology, Hyundai Mobis further reinforced its status as a high-tech company that provides an integrated solution necessary for autonomous driving ranging from sensors to control, encompassing steering and braking.

Hyundai Mobis redundantly designed all core electronic components (sensors, ECUs, motors, etc.) of the steering system so that normal steering is possible in any situation.

As two independent electronic circuits are applied to one steering system, even if one circuit breaks down, the other circuit will work normally and maintain stable driving.

In the existing electric power steering system, if the driver turns the steering wheel, the internal sensor will read the torque and the steering angle and send a signal to the electronic control unit (ECU). The ECU computes the input data and moves the motor with an appropriate value to control the vehicle in the direction desired by the driver.

In this case, if the steering system has any problem, the driver will be able to take emergency measures, such as reducing speed and moving the car to a safe place on the road.

To ensure that normal steering capabilities are maintained in this situation, Hyundai Mobis developed two independent electronic circuits. The company ensured a high level of safety using twin systems that watch over each other.

To implement this new technology, the ability to reduce the size of electronic components (HW) and develop software (SW) is essential.

To start with, Hyundai Mobis succeeded in reducing the size of the electronic control unit (ECU) which plays the role of the human brain in the electric power steering system. It utilized small electronic devices to reduce its size in half while ensuring that it performs the same functions.

Configuring the system redundantly (redundant design) and reducing its size belong to the hardware area, whereas operating the two systems and making them perform belong to the software area.

The two systems watch over each other through high-speed communication and check if the counterpart is working normally. If a problem is detected, System No. 1 is turned off, and System No. 2 will be activated. This is how the vehicle is controlled. As a result, the vehicle can maintain a normal steering status under any circumstances.

To further advance the technology, Hyundai Mobis is conducting reliability evaluations including road tests. It is planning to finish the verification tests in general driving conditions, such as expressways, downtown and parking, by the end of 2018, and start mass-production in 2020.

Hyundai Mobis places top priority on the safety of passengers in developing the autonomous driving system. The company has gone to the effort to establish a technology roadmap. According to this roadmap, the company will proprietarily develop the core technologies in implementing autonomous driving by 2020, such as deploying radars, cameras and Lidar, essentially, all sensors.

Currently, it is developing high-performance economical radars, which detects 360° around the vehicle, through a partnership with two German specialists, and it is also seeking to develop cameras based on Deep Learning, the AI technology, through cooperation with domestic and overseas startups.

For autonomous vehicles to be able to protect the safety of passengers and produce the best performance, sensor technology alone is not enough. “Autonomous driving will be realized only when the state-of-the-art technologies in safety control, such as steering and braking, as well as sensor and positioning technology, come to fruition,” stated Kim Se-il, head of the Chassis Division R&D Center of Hyundai Mobis. “As Hyundai Mobis is capable of providing various packaged systems necessary for autonomous driving, it will lead the market in the future.”

Recently, Hyundai Mobis has been reinforcing its own technology development competency, which it has accumulated over a long period of time as a global total parts supplier and is actively seeking cooperation with professional partners. By doing so, the company will secure the core technology of autonomous driving ranging from sensors to control in early stages and provide integrated solutions to automakers.