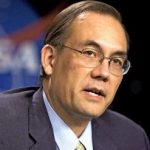 US: GPS expert Scott Pace has been chosen by the White House to serve as executive secretary of the National Space Council. Pace is currently working as the director of the Space Policy Institute and Professor of Practice of International Affairs at George Washington University…(Read here) 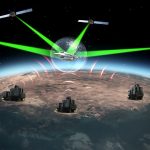 US: An advanced GPS anti-jamming navigation system will be jointly developed and manufactured by Israel Aerospace Industries and Honeywell Aerospace, according to a Memorandum of Understanding (MoU) signed between the two companies…(Read here) 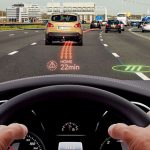 Japan: To collect precise GNSS data on major highways in Japan, Lighthouse Technology and Consulting (LHTC) is developing a program that will function as a tool for high-precision positioning systems used in automated driving vehicles…(Read here) 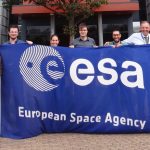 France: After four years of work, the ESA team tasked with keeping the world informed on the status of the Galileo satellite navigation system has formally passed on its responsibility to a European Union agency. This shift is part of a wider transfer of responsibilities,…(Read here) 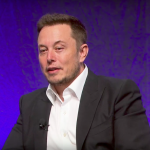 If there is anything making Elon Musk lose his sleep at night, it is not the performance of his Tesla cars or Falcon rockets. The billionaire technologist is deeply worried about artificial intelligence, which he has said time and again is an existential threat to humanity…(Read here) 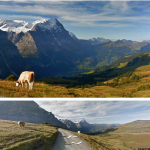 Another stupendous innovation by Google; collaborating AI with Google Street Views, Google has taken digital photography to a new level. In May 2017, Google integrated Street View imagery with Google Maps allowing one to use turn-by-turn navigation while…(Read here)

Private players work with IMD, pass the benefits to the nation 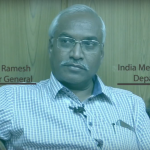 Predictions are always done based on the best science available and data collected and monitored at that point of time. based on our best tools available, it is a most representative assessment we have made and we feel that it will turn out to be right…(Watch it here) 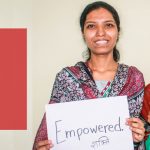 In an exclusive interview with Geospatial World, Radha Basu, CEO of iMerit discusses how the company is empowering rural youth with AI and machine learning. Radha also talks about the journey of the company and how it is built off…(Watch it here)