FYROM, September 26, 2014: Google has announced that it has started taking pictures of various locations in former Yugoslav Republic of Macedonia (FYROM) to offer high quality Street View service within its Google Maps application.

Google will continue to capture three-dimensional photos in Skopje, Bitola and in other cities in the country till September 29,while the same will be done in several towns in FYROM in 2015. The objective is to cover the road network and the most interesting places in the county as much as possible.

Highlighting the importance of Google Street View, Ivo Ivanovski, Minister of Information Society and Administration said, “This is particularly important for tourism development, which is set to contribute to better positioning of FYROM on global tourist maps and the beauty of our country can be seen on any device with Internet connection.” 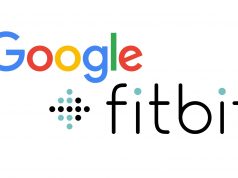