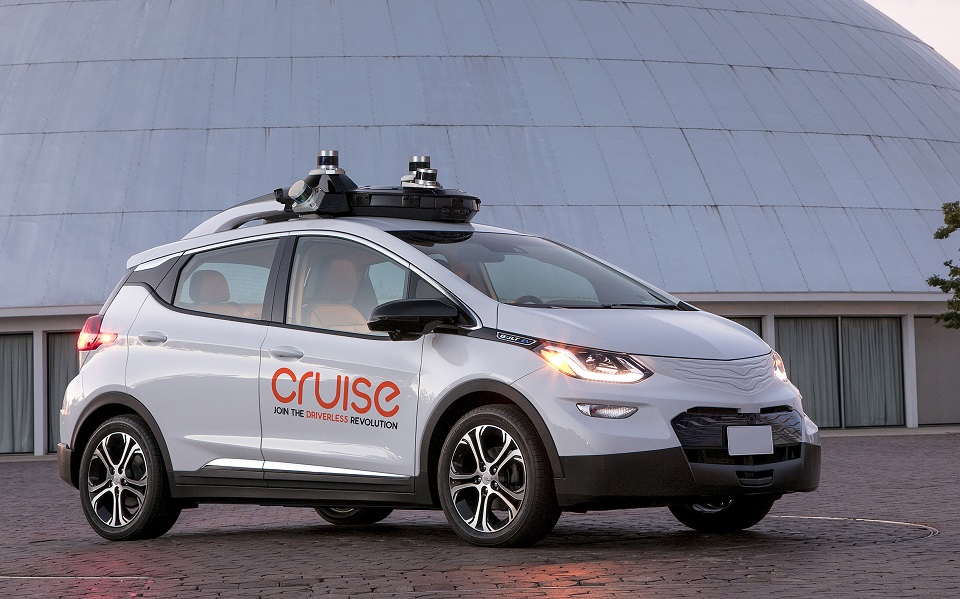 US: General Motors has announced that it will begin mass scale autonomous vehicle production at Michigan’s Orion Township plant in 2019. From the last few years, the company has been pouring investment into autonomous vehicles and has absorbed Cruise Automation, a San Francisco-based start-up.

Cruise Automation operates modified Chevy Bolt EVs, renamed the Cruise AV, which it hopes will be the subject of an exemption to allow its use on public roads as current Department of Transportation regulations forbid the use of vehicles without manual controls on municipally-owned roads.

Though no news about GM being greenlit for operation of autonomous vehicles has surfaced, GM has stated a belief that its vehicle will satisfy policymakers, and on Thursday, it declared that the Cruise AV would enter production in 2019 at the company’s Orion Township facility in Michigan, where the Bolt EV and Sonic are built.

The Cruise AV will have a dedicated assembly line at the plant, where the LiDAR modules, built at the Brownstown plant, will be integrated. GM has approved of $100 million in improvements to both locations.

“We’re continuing to make great progress on our plans to commercialize in 2019,” stated Dan Ammann, president of General Motors, “our Orion and Brownstown teams have proven experience in building high-quality self-driving test vehicles and battery packs, so they are well-prepared to produce the Cruise AV.”

The Cruise AV will not be sold at dealerships as its production will be dedicated to commercial operations, as defined for The Drive by GM’s Patrick Sullivan who’s in charge of autonomous technology communications for the company.

“We will launch the Cruise AV in a ridesharing environment where the vehicles can be managed in a fleet,” stated Sullivan. Launch markets for the Cruise AV and associated mobility services are not yet known, but Waymo-friendly California and Arizona are considered likely candidates.