The trial has been regarded as a first of its kind initiative in the UK. Glasgow has been working in partnership with the national mapping authority to release information which has been produced using Ordnance Survey data and mapping.

Councils across the country can already share Ordnance Survey licensed and derived data with other licensed organisations, public bodies and citizens under a single agreement known as the One Scotland Mapping Agreement (OSMA). Under the new Glasgow agreement, data produced using Ordnance Survey's detailed maps will now be made available, under special developer terms, through the new open data portal. It could include anything from the location of cycle racks to gritting bins and recycling services.

“This is another coup for Glasgow. I'm delighted to be working in partnership with the Ordnance Survey in this ground-breaking trial, which puts the city at the forefront of the open data landscape. The quality of information on Ordnance Survey maps is renowned. Being able to issue information from their maps will open up all kinds of opportunities for the public, businesses, academics and especially the developer community,” said Councilor Gordon Matheson, Leader of Glasgow city council and chair of Future City / Glasgow. 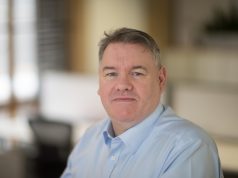 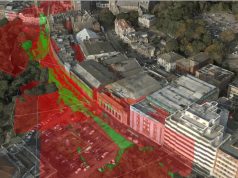 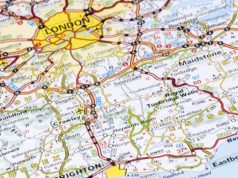