Ghana, February 24, 2015: Nii Osah Mills, the Minister of Lands and Natural Resources has set-up a 17-member special working group to oversee and guide the development of a Lands Bill and associated legislative instruments. The working group forms part of the Lands Administration Project which focuses on facilitating access to land, ensuring security of title to land and enhancing institutional capacity for efficient and effective land administration.

Nii Mills said for the past 13 years, Government had been grappling with the drafting and passage of a Lands Bill to consolidate and update the legal framework for an efficient, transparent and sustainable land administration in the country. He said the only way to ensure viable land administration was to reinforce the policy, legal and regulatory framework.

Speaking to the media, Nii Mills also hinted that the Land Use and Spatial Planning Bill had made significant progress and was about to be presented to Cabinet in the next two weeks.

He recalled that about 166 pieces of legislation, including subsidiary ones that served as the legal framework for land administration in Ghana were variously described as overlapping, conflicting, inadequate and outmoded.

He said the process of crafting the Lands Bill to rationalise the legislations had been a difficult one. "At various times issues of land administration rules, land acquisition and compensation, land use planning, stool land administration and surveying and mapping have been proposed to stand alone as separate laws," he said.

He, however, added that the Ministry was not seeking to undertake any 'radical land reform measures,' rather it was looking at restructuring land administration procedures, process and institutions to guarantee efficiency, effectiveness and transparency.

Professor Samuel K.B. Asante, Chief of Asokore Mampong Traditional Area has been appointed as the Chairman of the working group. 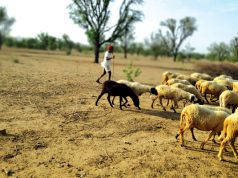 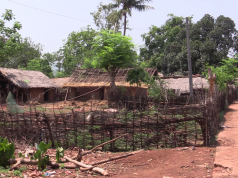 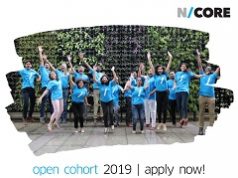