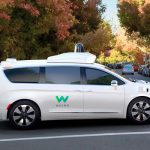 US: Google’s self-driving car unit, Waymo, has signed a deal with ride-hailing start-up Lyft. The deal will bring autonomous vehicles technology into mainstream through pilot projects. The news was confirmed by both Lyft and Waymo…(Read more)

The GSDI Small Grants Program 2017 has opened call for proposals. The documentation, including the ‘Guidelines for GSDI Small Grants Applicants’ and ‘Application Submission Guidelines – 2017’ can be downloaded from the GSDI website. It also gives information about previous awards given to the applicants on various projects…(Read more) 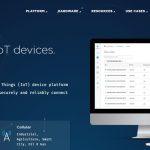 US: Google Maps has just announced the integration with IoT startup, Particle. With one line of code, an IoT device has access to Google’s entire geospatial database of Wi-Fi and cellular networks. IoT devices with cellular and Wi-Fi can now be pinpointed even without GPS modules thanks to Particle and Google...(Read more) 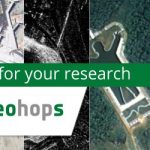 France: Today the European Space Agency (ESA) announces opening of a new Earth Observation (EO) data hosted-processing facility ran by ESA and hosted by CloudEO, a Munich-based start-up company, which will be managing this service for ESA on the EOhopS portal. This free offer is limited to R&D users from academia and industries…(Read more) 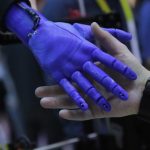 US: To improve the society and the quality of our lives, Intel has joined hands with Partnership on AI. The alliance will help the organization and its fellow members use artificial intelligence (AI). As deep learning and other AI methods are applied to hardware (silicon), Intel will play a critical role in assisting the future evolution of the technology…(Read more)

Drones air traffic control to come up soon; will require no manual handling 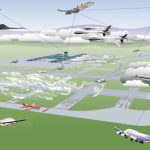 Drones zipping all around — capturing photos, inspecting construction and infrastructure sites, monitoring rescue missions, etc. — they are used in situations where manned flight is considered too risky. By 2020, an estimated 7 million drones are expected to fly around capturing important data…(Read more) 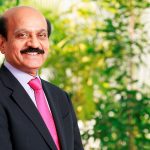