Launch your own satellite with ESA’s Copernicus Masters Challenge 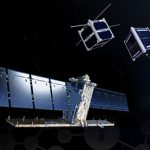 France: European Space Agency (ESA) has opened another year of Copernicus Masters Challenge, a platform that provides participants a chance to launch their own satellite into space. In this task, each team will be granted with 1 million euros for satellite designing and development…(Read more)

Teledyne reports dip in Q1 earnings, sales goes up by 6.7% 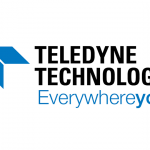 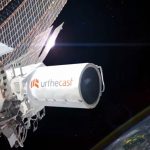 Canada: UrtheCast on Friday announces its first quarter results for the year 2017. The company has reported an increase in revenue by 38% at $2.6 million due to higher Earth Observation (EO) imagery sales and higher engineering services revenues…(Read more) 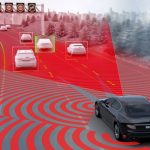 US: Velodyne has announced a solid-state automotive LiDAR ranging system that will be released in test kits later this year. The company has also announced to mass produce these LiDAR systems by 2018 at its San Jose, California-based megafactory. The estimated price per unit is in the hundreds of dollars…(Read more) 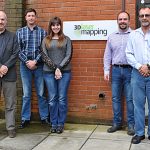 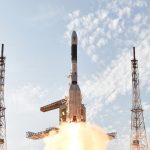 Kathmandu, November 26, 2014. When leaders of the South Asian region at 18th SAARC summit agreed to develop collective space capacity, India took the lead emphasizing on the idea of a SAARC satellite that will help the region to work for the development and welfare of people…(Read more)

What are the benefits of South Asia Satellite? 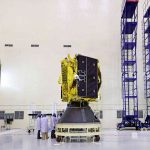 Prime Minister Narendra Modi has envisaged the satellite as a ‘gift’ to increase regional cooperation outside the SAARC framework. The Indian Space Research Organisation (ISRO) will attempt to launch the GSLV F09 mission. It will be the ninth flight of the Geosynchronous Satellite Launch Vehicle (GSLV)…(See here)