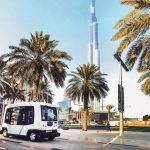 UAE: Dubai’s Road and Transport Authority (RTA) is planning to test vehicle-to-infrastructure technology by next year where by traffic signals and autonomous cars will be able to communicate with each other, a senior government official has revealed…(Read more) 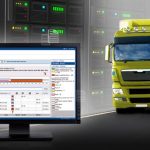 US: Property/casualty insurance risk information provider, Verisk Insurance Solutions, has announced an alliance with TomTom Telematics. The alliance will allow the fleet owners to choose the flow driving data collected by the TomTom Telematics Service Platform with WEBFLEET,…(Read more) 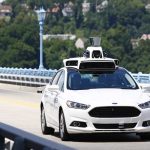 US: The much hyped lawsuit between Uber and Waymo is said to have been dropped by the self-driving technology arm of Google’s parent, Alphabet. According to Tech Crunch’s Friday report, Waymo made its case feeble by dropping three out of four patent claims it originally made against Uber…(Read more) 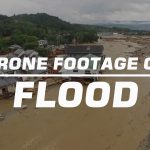 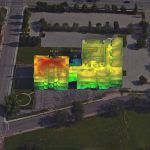 US: The Esri User Conference will kick start in San Diego Convention Center on Monday. The 5-day event will host a variety of geospatial industry players and business leaders. An exhibition hall has already been put in place to showcase all the latest technology products, business solutions from geospatial companies…(Read more) 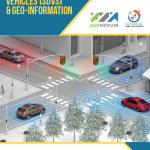 New Delhi: Geonovum, the National Spatial Data Infrastructure (NSDI) executive committee of The Netherlands and Geospatial Media and Communications have come up with a comprehensive report titled ‘Self-Driving Vehicles (SDVs) and Geo-information’…(Read more) 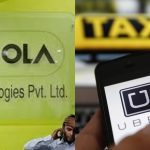 Traveling in Uber and Ola is soon going to pinch your pockets again as the Delhi government, based on City Taxi Scheme, 2017, may ban shared rides provided by cab aggregators in the Indian state Delhi. This means no more discounted rates on shared rides…(Read more)

Drone footage shows the devastation caused by floods in Japan