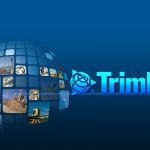 US: Trimble second quarter results announced on Thursday. In the second quarter, the company reported a growth of USD 661.9 million, a 9% growth in this quarter as compared to second quarter of 2016. Buildings and Infrastructure revenue was reported USD 222.7 million…(Read more) 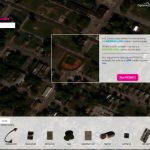 US: Researchers at Carnegie Mellon University has developed Artificial Intelligence-based (AI) wealth analyzing tool that can predict the median household income of neighborhoods in the New York City and St. Louis areas by providing census data and satellite imagery…(Read more) 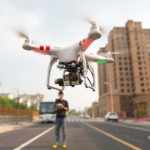 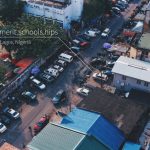 Africa: Nigeria’s postal service, NIPOST, has just announced its adoption of the innovative global addressing system what3words. Nigeria is the seventh country to adopt what3words, and the third in Africa. The system is already being used for mail deliveries in Mongolia…(Read more)

US sanctions on Russia: Politics threatens to spill into space 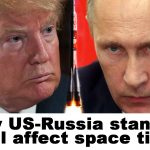 Now that President Donald Trump signed into law a set of new sanctions against Russia on Wednesday, and Moscow retaliated by ordering America to cut its diplomatic and technical staffs, the space community is worried that it could have repercussions on the bilateral ties…(Read more)