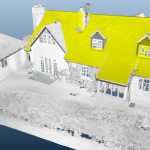 UK: Arithmetica has announced the appointment of a further two international resellers; Mena3D in Germany, and Geomesure in France. These latest partnerships follow the company’s recent expansion into the US market and represent a significant milestone in the international growth of the UK based tech innovator…(Read more)

Geo-information: The ‘Oil’ for Driverless Vehicles 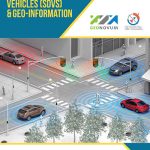 India: As various milestones of autonomy begin to play a determining role in the driverless vehicle industry, there develops a growing interest of stakeholders in this ecosystem. Not surprisingly, it is the geospatial industry which is at the core and is accelerating the driverless car industry because these cars rely heavily on data…(Read more) 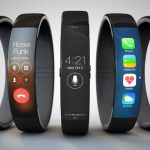 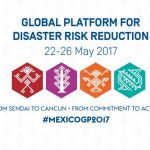 Mexico: At the end of March the Group of Earth Observation (GEO) Secretariat and the GEO Disaster Resilience SBA lead persons discussed the GEO presence at the Global Platform on Disaster Risk Reduction (GPDRR) in Mexico, in order to strengthen efforts in one of GEO’s three priority engagement areas…(Read more) 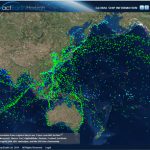 Canada: exactEarth has announced a two-year renewal agreement valued at a total of $1.45 million to provide vessel tracking data services to a major international commercial customer. The agreement is valued at a significant annual price increase as compared to the previous multi-year contract…(Read more) Just some time ago, someone from Sudan wrote to us asking for a detailed street map of Khartoum, Sudan. I pointed out them to the most detailed, powerful yet easily accessible – The Google Maps!…(Read more) 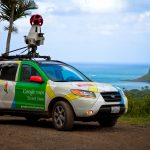 Google has found a new way to update Google Maps, by combining deep learning with Street View. The process of updating the maps is both intelligent and interesting. Using “Attention-based Extraction of Structured Information from Street View Imagery”, Google is implying deep learning on millions of daily collected images from Google Street View…(Read more) 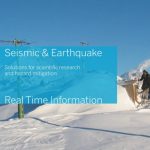