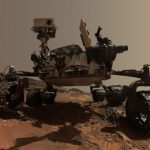 US: A working model of NASA’s Mars Rover Curiosity is set to delight visitors to South Australia at this month’s International Astronautical Congress. The life-size replica was built with NASA’s blessing by Sydney company Yippee Ki-Yah for a Qantas Frequent Flyer promotion in 2013…(Read more) 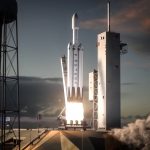 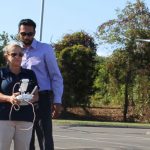 US: To assess the damage done from Hurricane Harvey, insurance companies in Texas are using the drones on a much larger scale to record images, save time and spare human adjusters from venturing into potentially unsafe areas. The insurance companies have increased the fleets of drones…(Read more) 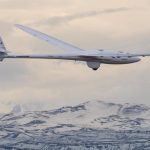 Argentina: Airbus Perlan Mission II, the world’s first mission of sending an engineless aircraft to the edge of the space, made history on Monday, by flying it to over 52,000 feet and setting a new world altitude record for gliding. “We are celebrating an amazing victory for aerospace…(Read more) 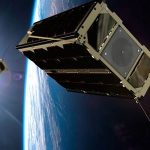 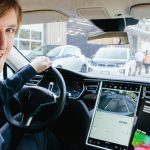 For 22-year old Austin Russell, founder and CEO of Luminar Technologies, it took an incredible amount of genius and 5 years of relentless hard work to establish Luminar Technologies; maybe the most promising company of the autonomous driving industry that can make…(Read more)