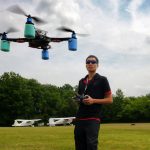 Singapore: Singapore has joined a 15-member group set up by the United Nations’ civil aviation arm to draw up global rules and regulations for the safe use of unmanned aircraft, including drones. The team, formed last year, comprises eight countries, including the United States, France and China, as well as industry bodies like the global pilots’ association…(Read more) 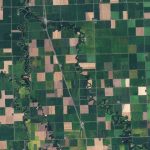 Australia: A research project in Australia named as the precision pastoral project, is aiming at reducing cost, time and labor on cattle farms by implementing satellite technology. The Newcastle Waters Station in the Northern Territory (NT), Australia, which has been running a herd of cattle since the 1860s, is going about using satellite technology to track their cattle and control yard gates…(Read more) 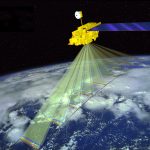 South Africa: SANSA in association with Airbus Defense and Space is exploring new opportunities to apply earth observation data for new users. The project’s coordinator Davis Cook said the challenge gives South African entrepreneurs an opportunity to gain a foothold into a global, multi-billion dollar industry together with one of the largest global aerospace firms…(Read more) 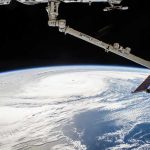 US: SpaceX is scheduled to launch its Dragon spacecraft for its 11th commercial resupply mission to the International Space Station June 1 from NASA’s Kennedy Space Center’s historic pad 39A. Dragon will lift into orbit atop the Falcon 9 rocket carrying crew supplies, equipment and scientific research to crew members living aboard the station…(Read more) France: European GNSS Agency (GSA) invites applicants for the most innovative IoT applications empowered by GNSS. The GSA’s IoT solutions empowered by GNSS award is part of the Geo IoT World Awards, which are open to all participants and celebrate innovation and innovators in geo-aware technologies…(Read more) 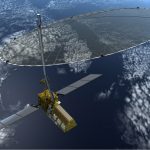 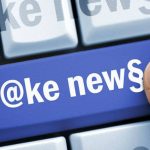 Lets admit it! Most of us have seen and read that fake news, believed it and even shared it without verifying the facts. As reported in a section of media that Ebola was wreaking havoc in Texas. It was spreading like wildfire on the social landscape and these were messages from sources that sounded like authentic…(Read more)