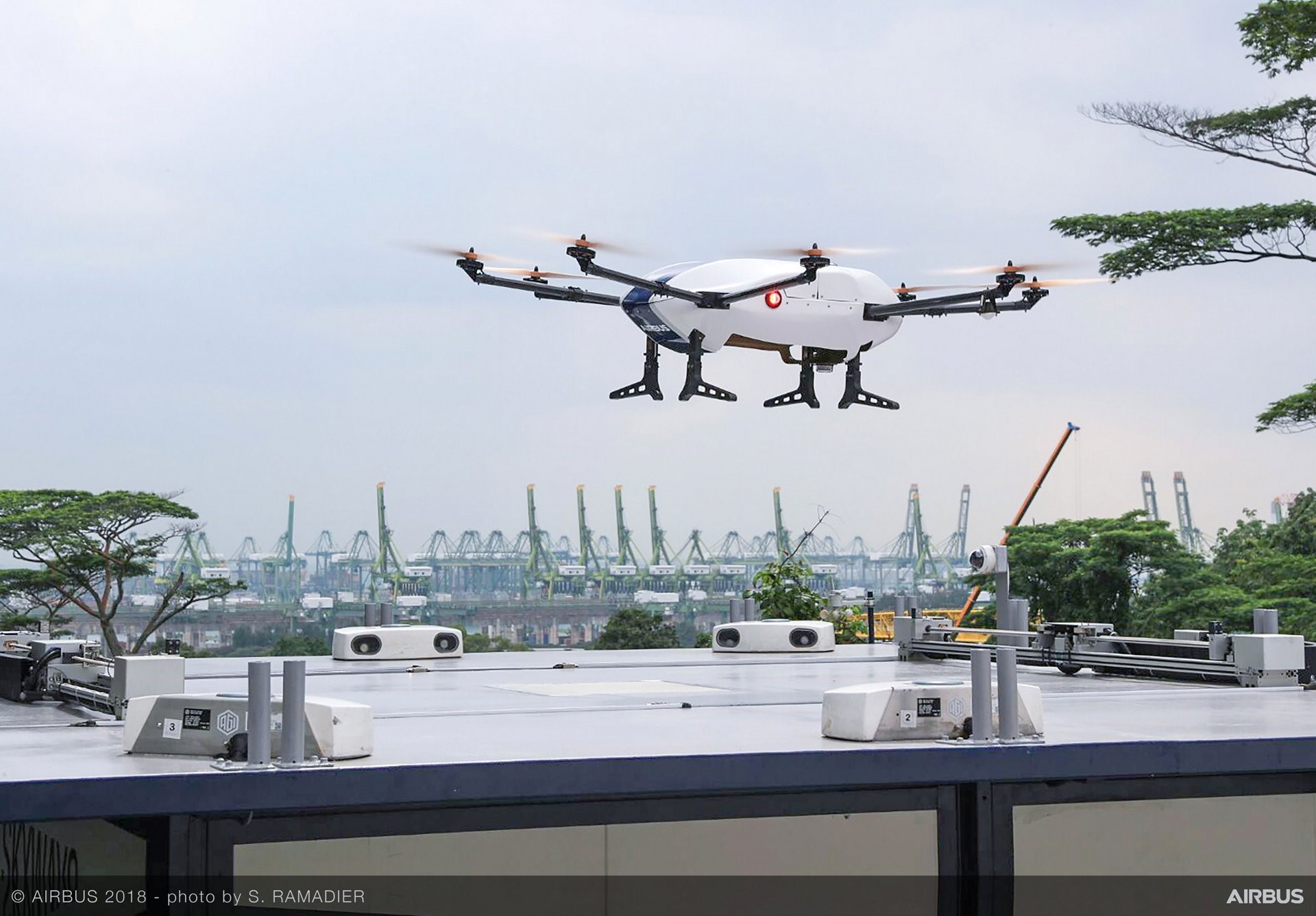 The Skyways drone has recently succeeded in its first flight demonstration by completing its first delivery in Singapore. The test was held at the National University of Singapore (NUS), according to a news release, with the unmanned aircraft system (UAS) taking off from its dedicated maintenance center and then landing on the roof of a specially designed parcel station…(Read more)

US: PrecisionHawk today announced the acquisition of Droners.io and AirVid. Both platforms enable users to commission drone pilots for commercial jobs. PrecisionHawk will merge the companies to form a network of more than 15,000 commercially licensed drone pilots – making it the largest of its kind. The company will continue to connect certified drone pilots directly to customers…(Read more)

US: At the Mobile World Congress, Google launched version 1.0 of its “ARCore” Augmented Reality framework. Just like Apple’s ARKit, ARCore allows normal smartphones to run augmented reality apps. ARCore apps will either overlay 3D objects on top of the phone’s camera feed or allow you to use the phone as a camera in a 3D world, moving your viewpoint around as you move the phone…(Read more)

China: Chinese smartphone company Xiaomi is trying to speed up its global expansion with the help of Microsoft. The company on Friday entered into an agreement with Microsoft to explore Microsoft’s AI technology and cloud services into Xiaomi hardware. In a statement, Xiaomi said it aims to make its “products and services better fit the global market” through this partnership…(Read more)

Japan: Nissan Motor in collaboration with DeNA has developed an autonomous mobility service, Easy Ride, which will begin a field test on March 5. Envisioned as a mobility service for anyone who wants to travel freely to their destination in an autonomous vehicle, Easy Ride will span about 4.5 kilometers in Japan’s Kanagawa Prefecture, between Nissan’s global headquarters and the Yokohama World Porters shopping center…(Read more)

India: After the last year’s failure of its IRNSS-1H, ISRO has decided to add the eighth satellite in the NavIC constellation. The satellite is likely to be launched from March end to April, but NavIC is already in full scale as four satellites are sufficient for navigation and we already have six, according to ISRO chairman, K Sivan, who was quoted in a report published in the Hindu…(Read more)

US: TEOCO, the provider of analytics, assurance and optimization solutions to over 300 communication service providers (CSPs) and OEMs worldwide, has launched AirborneUTM, a Service Enablement Platform for unmanned autonomous vehicles (UAVs). Designed to support the next generation of IoT Services delivered via drones, the platform combines Airspace, Radio-Signal-Space (3D radio coverage)…(Read more)

US: Doxel, a start-up based in California, has developed robots that can do building site inspections and analyze the data obtained, before sending the reports back to project teams. The company’s engineers have created two prototypes; a rover for internal inspection, and a drone for external surveillance. The machines are installed with high definition cameras and “Light Imaging, Detection and Ranging” (LIDAR) sensors – the ones which are also used in autonomous vehicles…(Read more)

Australia: e-GEOS, a joint venture of Telespazio (a partnership between Thales and Leonard) and the Italian Space Agency, has won a contract to supply geo-information services to the Australian Maritime Safety Authority (AMSA). The services would be provided by e-GEOS through their local partner Geospatial Intelligence Pty Limited…(Read more)

US: DARTdrones has announced the launch of its Public Safety Grant Program, offering $100,000 in public safety grant funds as a commitment to save more lives with drones. After training 70+ police and fire departments worldwide, the organisation wants to offer more departments the opportunity to implement drones…(Read more) 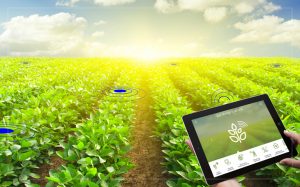 GIS in agriculture has a lot to provide. The agricultural sector is the mainstay of the rural Indian economy around which socio-economic privileges and deprivations revolve, and any change in its structure is likely to have a corresponding impact on the existing pattern of social equality. No strategy of economic reform can succeed without sustained and broad-based agricultural development…(Read more)

Start-ups are making their mark in the fields of science, technology, engineering, analytics and applied services, and by the virtue of artificial intelligence (AI) being the next big thing that will disrupt and revolutionize multiple domains, the number of start-ups jumping in the fray in AI is on an upward spiral. These days’ organizations need to collate enormous amount of data and for this purpose, the reliance on AI solutions to accurately predict user behavior…(Read More) 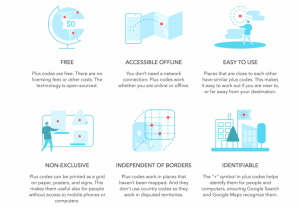 I was using Google Maps recently for a personal trip and noticed this feature called ‘plus codes’. I wondered why I did not find any mention of this in media. And I tried to explore a little bit into this. According to Google Maps, plus codes work just like street addresses. You can use a plus code to find or share a place on Google Maps. A plus code is a combination of two elements. First is a Shortcode (of 6 or 7 letters and numbers) and second is Locality…(Read More)