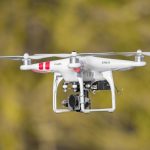 US: As per a new market research report titled “Unmanned Aerial Vehicle (UAV) Drones Market by Type; Payload; Component; Application; and Geography — Global Forecast to 2023 ” published by Markets and Markets, the international UAV market is expected to grow from US$17.82 billion in 2017 to US$48.88 billion by 2023, at a compound annual growth rate of 18.32 percent during the forecast period. The growth of the UAV drones market is driven by many factors…(Read more)

Sweden: Geographic information technologies equipment developer Digpro has been chosen by Munkfors Metro Network to provide the geographic information system dpCom for their fiber networks. With dpCom installed, the municipality can better cooperate with other municipal network owners in the immediate area. In addition, they will also get an increased overview of their fiber network, streamlined workflows and better documentation. “With Digpro’s solution…(Read more) 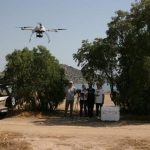 Greece: Geospatial equipment provider, Geotech has signed on as a Microdrones unmanned aerial systems dealer. The company will now offer Microdrones mdMapper packages to customers who will use them to improve their efficiency, accuracy, safety, and cost savings for applications involved in surveying, mapping, construction, mining, precision agriculture, and inspection. “We are very excited about this partnership,” said Vaios Balis, Geotech co-founder. “Christophe Liapakis and I started…(Read more) 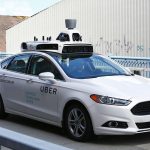 US: Apple has published a new paper in Cornell’s arXiv open directory of scientific research, which describes a method for using machine learning to translate the raw point cloud data gathered by LiDAR arrays into results that include detection of 3D objects, with no additional sensor data required. The paper offers the clearest look at Apple’s work on self-driving technology. It is known that Apple is working on this because it had to admit it in order to secure a self-driving test permit…(Read more) 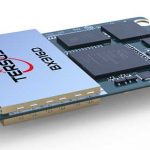 US:Tersus GNSS has announced the BX316D to extend its GNSS OEM RTK PPK board and offer more compatibility to the market. BX316D is a GNSS real-time kinematic (RTK) OEM board for accurate positioning and heading. It is able to integrate with other host devices or to serve as an independent positioning system. The versatile interface and log/command formats make it compatible with major GNSS OEM boards in the market, the company said. Key Features…(Read more)

Would the rising sea level affect your city? Know through an interactive tool 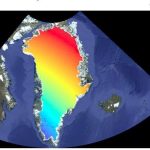 Melting glaciers due to rising temperatures is not a phenomenon unknown. The melting glaciers are known to affect the sea levels, making them rise, but how will this affect the life in cities? Maybe not directly, but as the rising sea levels affect the coastlines, cities will face the brunt in one way or the other. We are all aware that the Glaciers in Greenland are melting at an increasingly rapid pace, but do you know this will affect cities like New York and London as well…(Read more) 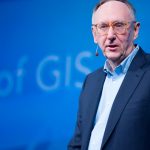 From October 23 through October 27 in Washington, DC, the Group on Earth Observations (GEO) held GEO Week, a gathering intended to highlight and promote the role of, applications for, and opportunities to use earth observations (EO) in delivering what the group refers to as “insight for a changing world.” A partnership of more than 100 national governments and over 100 participating organizations, GEO envisions a future where decisions and actions for… (Read More) 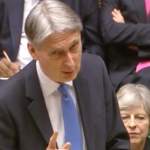 In a significant development that could have far-reaching implications for the geospatial industry, the UK government has announced its plans to set up a new Geospatial Data Commission to develop a strategy for using the government’s mapping data to support economic growth. Acknowledging that the UK has some of the best geospatial data in the world — and much of it is held by public bodies – the Budget document says the potential economic value of this data is huge…(Read more)

Is Space Activities Bill as good as it is made out to be? 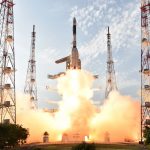 For a country which has gradually mainstreamed space technology in the last half a century, the lack of a Space Act was a glaring omission. No longer. The draft Space Act of 2017 is up for discussion. It is a very good effort – to start with. However, it could be improved and made more modern keeping in mind that this is 2017 and not pre 1947. No one denies that there is a need for regulation of space-related activities particularly as it is no longer the preserve of the government alone…(Read more)

The saga of ISRO by Dr. A S Kiran Kumar Rao 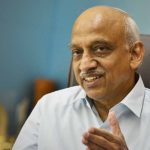