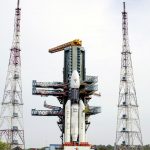 India: In yet another historic moment for India, the Indian Space Research Organisation (ISRO), which has been touching the skies with back-to-back feats, on Monday successfully launched the 3,136-kg communication satellite GSAT-19 aboard its heaviest rocket GSLV Mk-III D1 aka ‘Fat Boy’…(Read more) 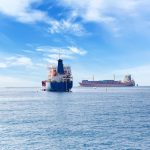 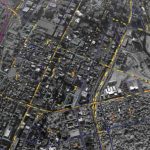 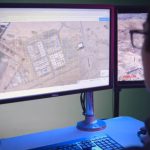 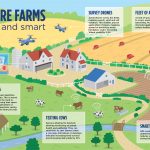 Agriculture has always been a lifeline for India. Even though with age, India has made a mark in various spheres and has progressed in the manufacturing sector by leaps and bounds, but agriculture still remains one of the key drivers of the economy…(Read more) 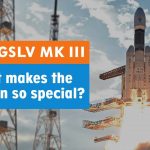 Another feather in the much-decorated cap of ISRO. ISRO successfully launches GSLV-Mk III along with a communications satellite GSAT-19. The satellite that weighs 3,136 kg is the heaviest satellite to be lifted by an Indian rocket till date…(See here) 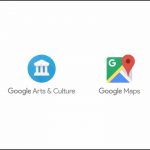 Google’s Newest Feature For Art Lovers. Google Maps has made it possible to explore Museums. but once you are there, there is little else you can do besides simply viewing works of art. Google plans to change that…(See here)

Watch: Lift off of GSLV MK III and onboard camera video 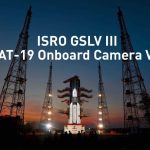