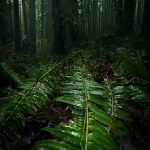 Canada: Earth-i has been chosen by the Ministry of Environment for the Province of Saskatchewan to help them monitor the illegal lumbering of trees across a forested area of some 3500km². As part of the contract, Earth-i will be supplying high-resolution images that will enable the Ministry to prevent illegal logging – and ensure sustainability and compliance. Canada is the world’s largest exporter of softwood lumber. Its forests account for 9% of the world’s forest cover and…(Read more)

Telangana to use hi-res satellite imagery to monitor forest wealth 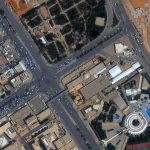 India: The Indian state Telangana is all set to become the first in the country to go for enhanced satellite frequency to monitor its forest wealth with the help of National Remote Sensing Centre (NRSC) of the Indian Space Research Organisation (ISRO). According to the Forest Department officials, until now, minute changes taking place in the remote parts in dense forests remained difficult to identify even by the field staff. The officials get the satellite data around November every year…(Read more) 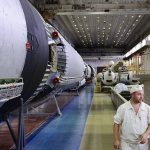 Russia: Russia may adjust its federal space program to facilitate funding of the construction of a super-heavy-lift launch vehicle (SHLLV), according to a report published in Sputnik quoting General Director of Russia’s Rocket and Space Corporation Energia Vladimir Solntsev. Solntsev said that Energia is jointly working with Roscosmos “on proposals to amend the federal space program” to get the necessary funding for the project. “We are very hopeful that this will happen this year…(Read more) 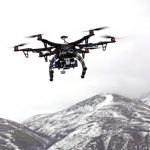 Canada: In what could turn out as a major blow to mass commercialization of drones, a Skyjet flight heading to Quebec City’s Jean Lesage International Airport was struck by a drone, according to Minister of Transport Marc Garneau. Emergency measures were immediately put in place and the plane was able to land safely, according to French media reports. No injuries were reported. In a statement issued on Sunday, Marc Garneau said, “I am extremely relieved that the aircraft…(Read more) 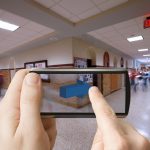 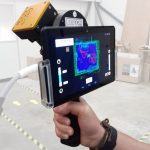 US: GeoSLAM and Bentley Systems announced a partnership to enable the simple and fast production of hybrid reality models in any environment. Mark Reid, VP of Product Management, GeoSLAM said, “GeoSLAM has already disrupted the reality capture industry by changing the economics of 3D laser scanning enabling buildings, infrastructure, and other challenging environments to be mapped at unprecedented speeds. The simplicity of the ZEB-REVO handheld…(Read more)

How Geospatial Justice can restrain misuse of data against humanity 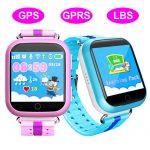 This week I came across two articles that I thought I should share with our readers. The first, very provocatively titled Geoslavery, written by Jerome E. Dobson and Peter F. Fisher appeared in the IEEE Technology and Society Magazine, Spring 2003 while the other, an interview with Professor Yola Georgiadou titled Geo-ethics Requires Prudence with Private Data, appeared in GIM International. Both articles separated by 14 years and written by renowned geospatial professionals are…(Read more)